You will see the talent development coaches out and around across the country at pathway activity, regional and national bike races and some club sessions. 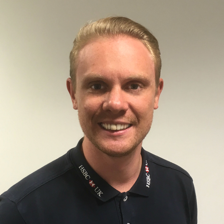 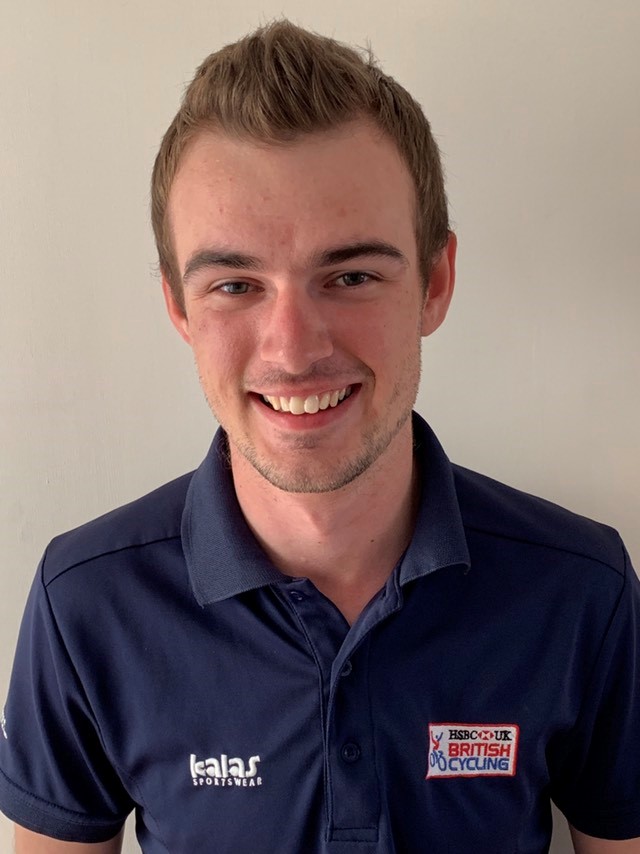 A pathway graduate who has raced as part of the GBCT Apprentice programme, Chris is a contracted talent development coach covering North West, Yorkshire and the North East regions. 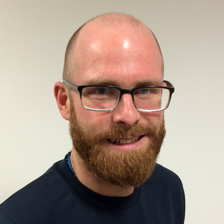 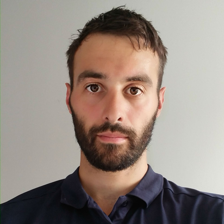 A former Go-Ride coach with experience of racing track and road as a youth and junior, Jason is the  talent development coaching delivering pathway activity in the South of the country across. 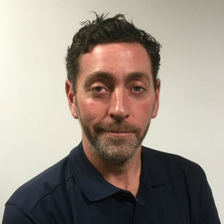 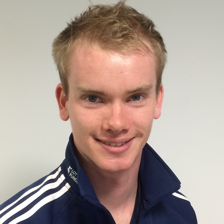 A pathway graduate who has raced off-road nationally and internationally and former Go-Ride coach, Jack heads up pathway activity for MTB across England.