She timed her sprint to perfection and rode over the shoulder of Kirsten Wild of The Netherlands in the penultimate lap, just missing a huge crash behind her.

The Olympic gold medallist said after the race:

“I don’t think I’ve ever won a scratch race in my life. I thought I’d timed it ever so slightly wrong, and I’ve come second in a lot of scratch races. - It feels amazing!

What a sprint! @elinorbarker timed that one to perfection to become world Champion!

“No, I didn’t think I’d be stood here actually [as world champion], I had a tough world cup season. For various reasons it didn’t really come into place for me.

"But thankfully, I think I’d go through all that again to get where I’ve got this weekend and everything has come into place now!”

The men’s team pursuit squad (Ethan Hayter, Kian Emadi, Charlie Tanfield and Ed Clancy) sealed their place in the gold final with a time of 3:51.386 late in the evening.

The women’s team pursuit quartet of Barker, Laura Kenny, Katie Archibald and Ellie Dickinson set the second fastest time in qualifying and will ride with a shot at the gold final against New Zealand in the first-round tomorrow. 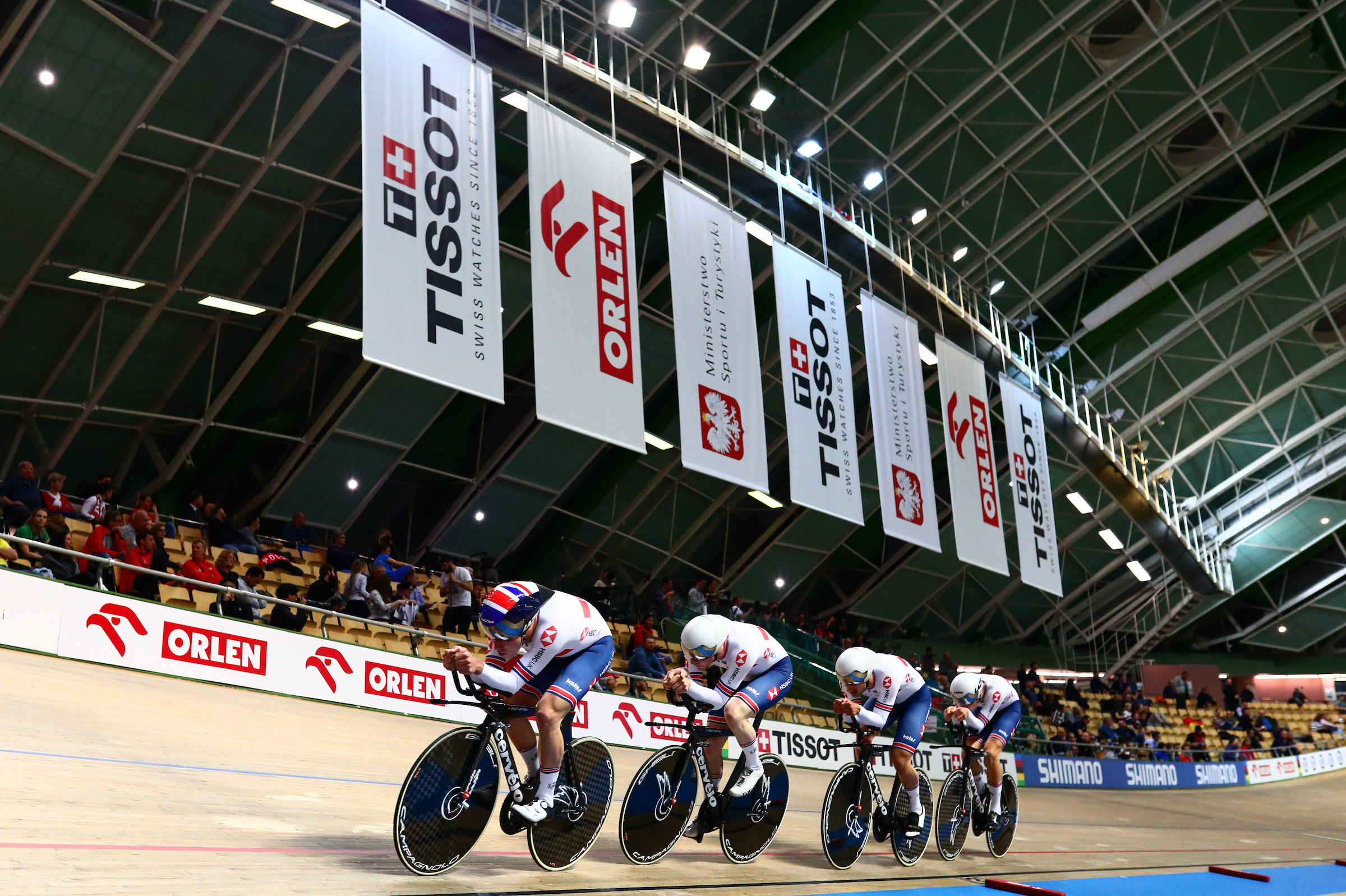 Day one of the competition also saw the return of Vic Williamson who is riding her first World Championships since her life-threating crash three years ago.

She partnered Katy Marchant in the team sprint competition where they unfortunately didn’t qualify for the next round. A critical Williamson said afterwards:

“It was really good to be on the line with Katy, unfortunately I didn’t do a great ride, so I just want to send an apology to her basically. I am just really disappointed and feel like I’ve let the team down because it’s not what I’m capable of. 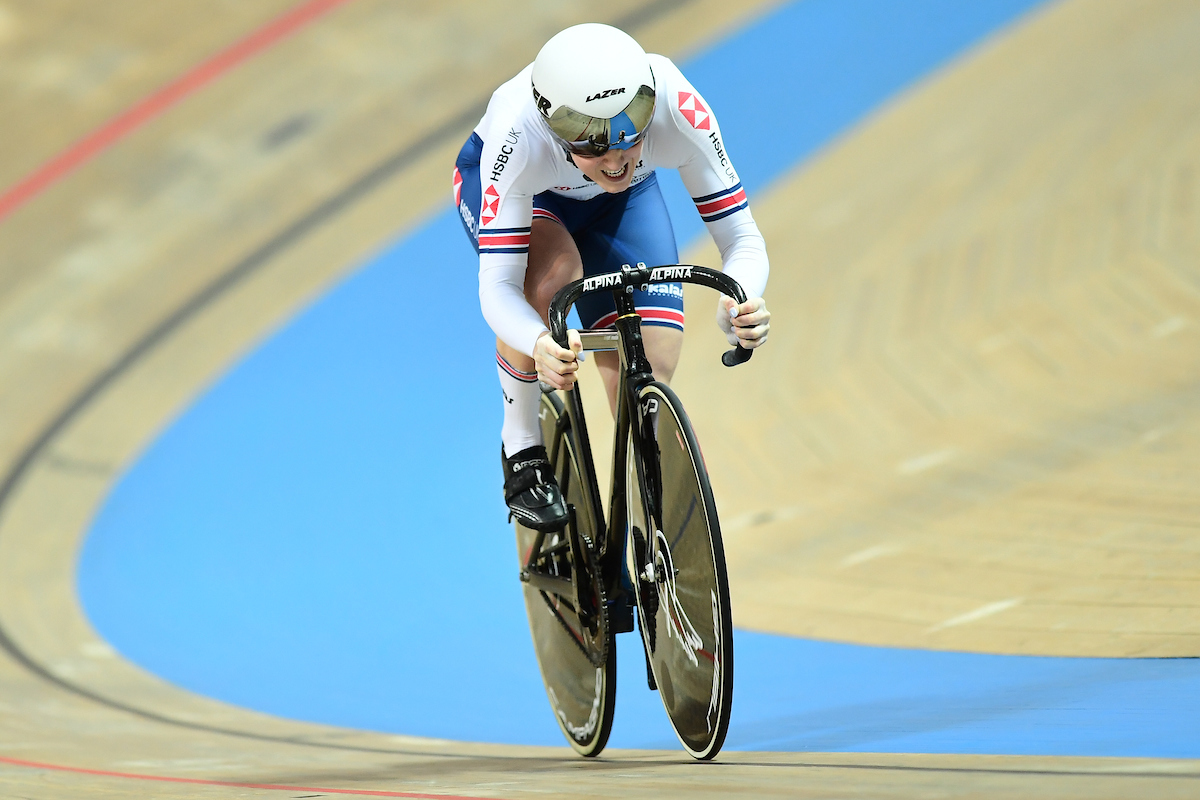 I’m just really disappointed at the minute, but still really thankful for being selected and it’s a shame I can’t relay what I’m doing in training in to a competition, but it’s another opportunity and I just want to say thanks to British Cycling for putting me out there.”

In the men’s team sprint Phil Hindes, Jason Kenny, Jack Carlin and Ryan Owens all played a part in their campaign but were knocked out in the first round to favourites, The Netherlands.