The ten-round series, which runs from March to August, sees the world’s best cross-country and downhill riders go head to head on three continents.

There are seven rounds of cross-country and downhill races and the world cup debut of a new event in 2018 - cross-country short circuit, which features six times.

The season opener takes place in Stellenbosch, South Africa this weekend and is a cross-country exclusive event before the downhill season gets underway in Losinj, Croatia.

That is followed by back-to-back downhill weekends in June, with the popular home round in Fort William followed by a trip to Leogang, Austria.

Riders will do battle to be crowned world cup winners in their individual disciplines and age groups.

The Great Britain Cycling Team have been based in South Africa for a fortnight in the run up to this weekend’s racing for an extended training camp.

Five riders have been based in the Western Cape - with two set to represent Great Britain Cycling Team on Saturday. 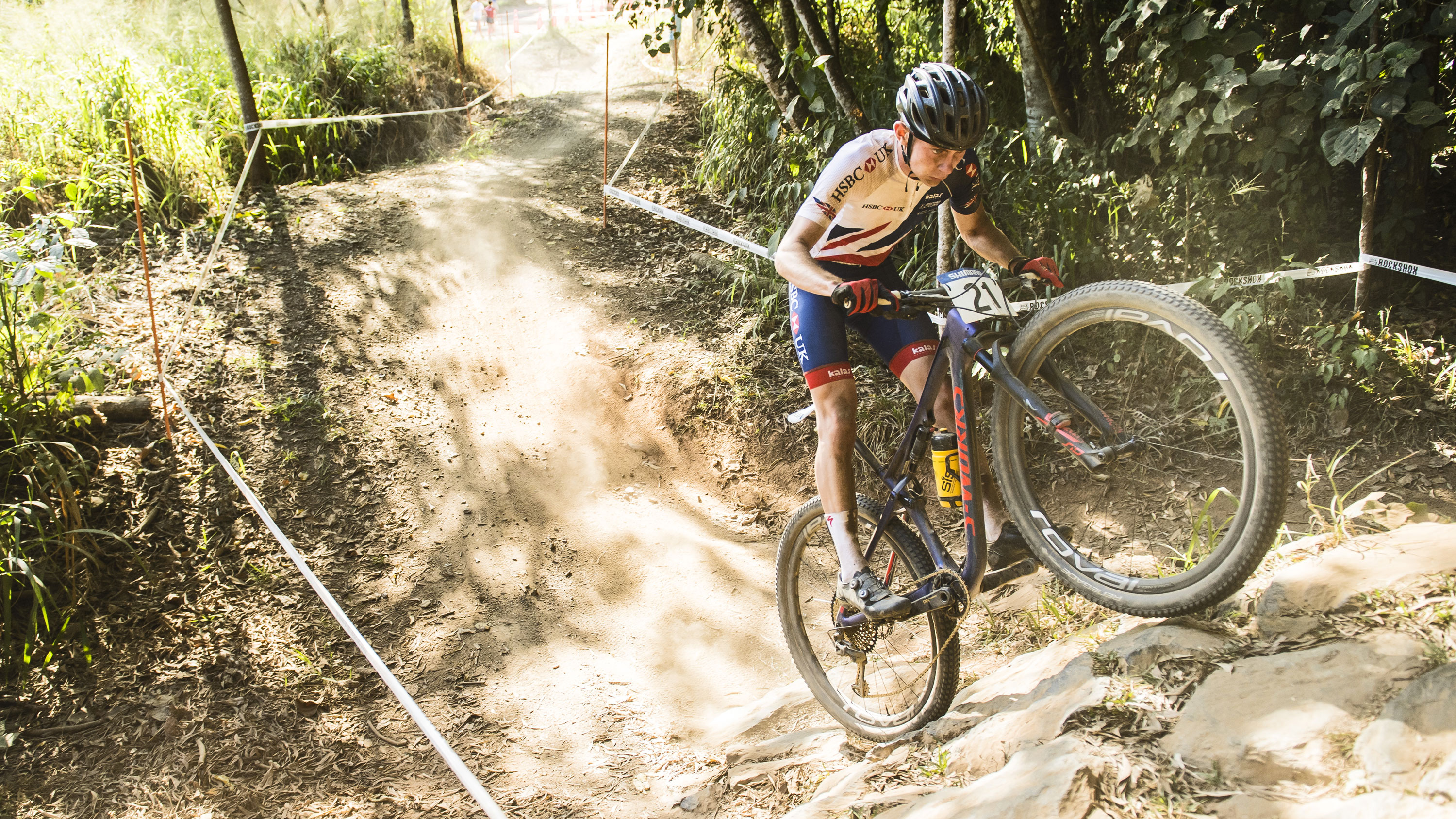 Dan Tulett and Cameron Orr will be lining up in their country’s colours in the under-23 men’s race and will be joined by Frazer Clacherty who will race for OMX Pro Team.

Two-time under-23 women’s cyclo-cross world champion Evie Richards will look to continue her excellent start to 2018 in Stellenbosch.

Fresh from claiming her second set of rainbow stripes in Valkenburg last month, the Malvern rider will take to the start line for Trek Factory Racing in the under-23 women’s race.

World championships silver medallist Annie Last will also be in action on Saturday. The first-ever British female to win a medal in a cross-country mountain bike world championships will race in the elite women’s category for KMC-EKOI-SRSUNTOUR.

In addition to the five Great Britain Cycling Team riders, national champion Grant Ferguson will be in action in the elite men’s race for CST Sandd American Eagle MTB Racing Team while Isla Short (Habitat Mountain Bike Team) will compete in the under-23 women’s race.

Stellenbosch is a new stop on the world cup calendar, with Pietermaritzburg in South Africa having previously hosted rounds in 2009, 2011, 2012 and 2014.

50km to the east of Cape Town, Stellenbosch is one of the Western Cape’s most popular mountain bike hubs with the technical 4.3km course on the slopes of the Coetzenburg mountain adjacent to  Stellenbosch University.

The town has a population of around 160,000 and alongside Paarl and Franschhoek valleys, forms the Cape Winelands, the larger of the two main wine growing regions in South Africa.

The weather conditions caused disruption to the racing over the weekend at rounds three and four of the UCI BMX World Cup in Bathurst.