Katy Marchant came agonisingly close to capping her return to international action with a medal as she finished fourth in the women’s keirin at the Tissot UCI Track Cycling World Cup in Apeldoorn on Saturday.

The Olympic sprint bronze medallist – back in Great Britain Cycling Team colours following a post-Rio spell racing in Japan – came through the repechage before winning her semi-final to advance to the medal race. However, she was to fall just short of the podium places, finishing fourth behind Ukraine’s Liubov Basova, Belgium’s Nicky Degrendele and Lee Wai Sze, of Hong Kong.

In her second event of the evening, Marchant recorded a seventh-place finish in the 500m time trial final. After qualifying sixth fastest, she posted a time of 35.290 in the final, which was won by Germany’s Pauline Grabosch (33.974).

After a strong opening day which saw Great Britain’s young squad earn three medals, Scotsman Mark Stewart was the final Briton to take to the track on day 2 – in the men’s points race.

Stewart – who was pipped to a medal by just a single point in front of his home crowd in the corresponding event in Glasgow last weekend – registered his first point of the race in seventh sprint, but he was unable to build on that momentum, eventually recording an 18th-place finish. Team USN’s Sam Harrison was eleventh, while the race was won by Ireland’s Mark Downey.

Earlier in the day, Ryan Owens and Jack Carlin were back in action in the men’s sprint following their team sprint heroics yesterday, but neither was able to add to their medal tally.

Carlin, ranked 16th after qualifying, was beaten by fellow Briton, Team USN’s Lewis Oliva in the 1/8 final, while Owens – who posted the fifth fastest qualifying time - was defeated at the quarter-final stage by eventual bronze medallist Sebastien Vigier, who exacted an element of revenge for France’s team sprint final defeat at the hands of the young Britons. Ukraine’s Andrii Vynokurov took gold.

Racing in the Netherlands continues with the third and final day of competition tomorrow. Olympic champion Elinor Barker will compete for Great Britain in the points race, while Marchant will again be in action in the women’s sprint. Men’s scratch race silver medallist Chris Latham will compete in the omnium, and the third member of Britain’s victorious men’s team sprint trio, Joe Truman, is set to ride in the keirin. 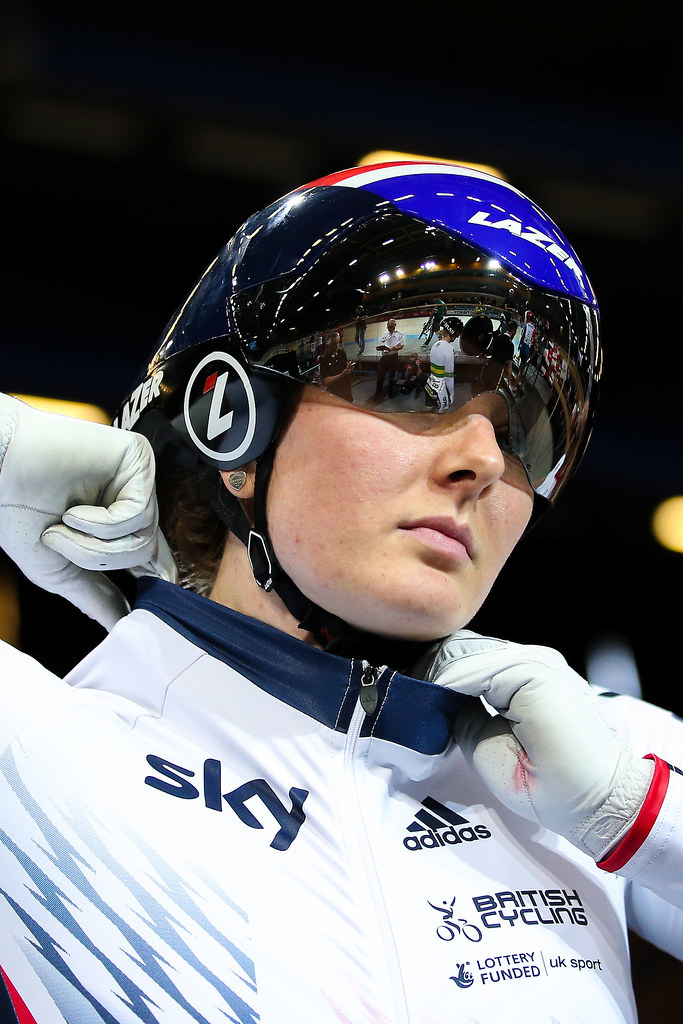