Great Britain Cycling Team’s women will kick off the action on Wednesday 6 April at the Energiewacht Tour stage race in the Netherlands, with both junior and under-23 squads in the fray.

The weekend will see Great Britain Cycling Team’s men in action in two iconic events; the Senior Academy in the under-23 version of the Ronde van Vlaanderen (Tour of Flanders) on Saturday, followed a day later with the Junior Academy men contesting their edition of the spring classic monument, Paris-Roubaix.

“For the boys, races like Flanders and Roubaix are obviously legendary, but more importantly, they provide a unique set of experiences that are invaluable for their long-term development.

"It is also good to see a large number of our girls – particularly the juniors – getting to experience a race like Energiewacht, providing them with international stage race experience against an international calibre field.

“As well as the race experience, experiencing events of this magnitude will help them develop other key areas such as preparation, personal organisation and dealing with pressure.”

The UCI 2.2 Energiewacht Tour has become a staple early-season stage race on the women’s academy calendar.

Senior Academy riders will tackle the elite women’s event, with five days of racing beginning with a team time trial in Groningen and ending on Sunday with a kermesse stage in the coastal town of Borkum.

Great Britain Cycling Team brings a squad stacked with talent. After wintering on the track, Manon Lloyd has been racing on the road in northern Europe since the start of the season, with Le Samyn des Dames UCI 1.2 race her latest international sortie.

A double under-23 European champion on the track, Lloyd will be in familiar company, joined by team pursuit squad mates Megan Barker, Abbie Dentus and Emily Nelson. Both Lloyd and Nelson rode the Energiewacht Tour in 2015 alongside Annie Last, Alice Barnes, Beth Crumpton and Emily Kay.

Nelson comes off the back of a superb track season, which saw her win team pursuit silver and points race bronze at the UCI Track Cycling World Cup before making her senior track world championships debut in London.

Double junior track world champion Khan has transitioned from sprint to endurance after starting her sporting life as a short-track speed-skater.

Great Britain will field two separate teams to maximise the experiential learning for the Junior Academy riders, with eight athletes taking the start. 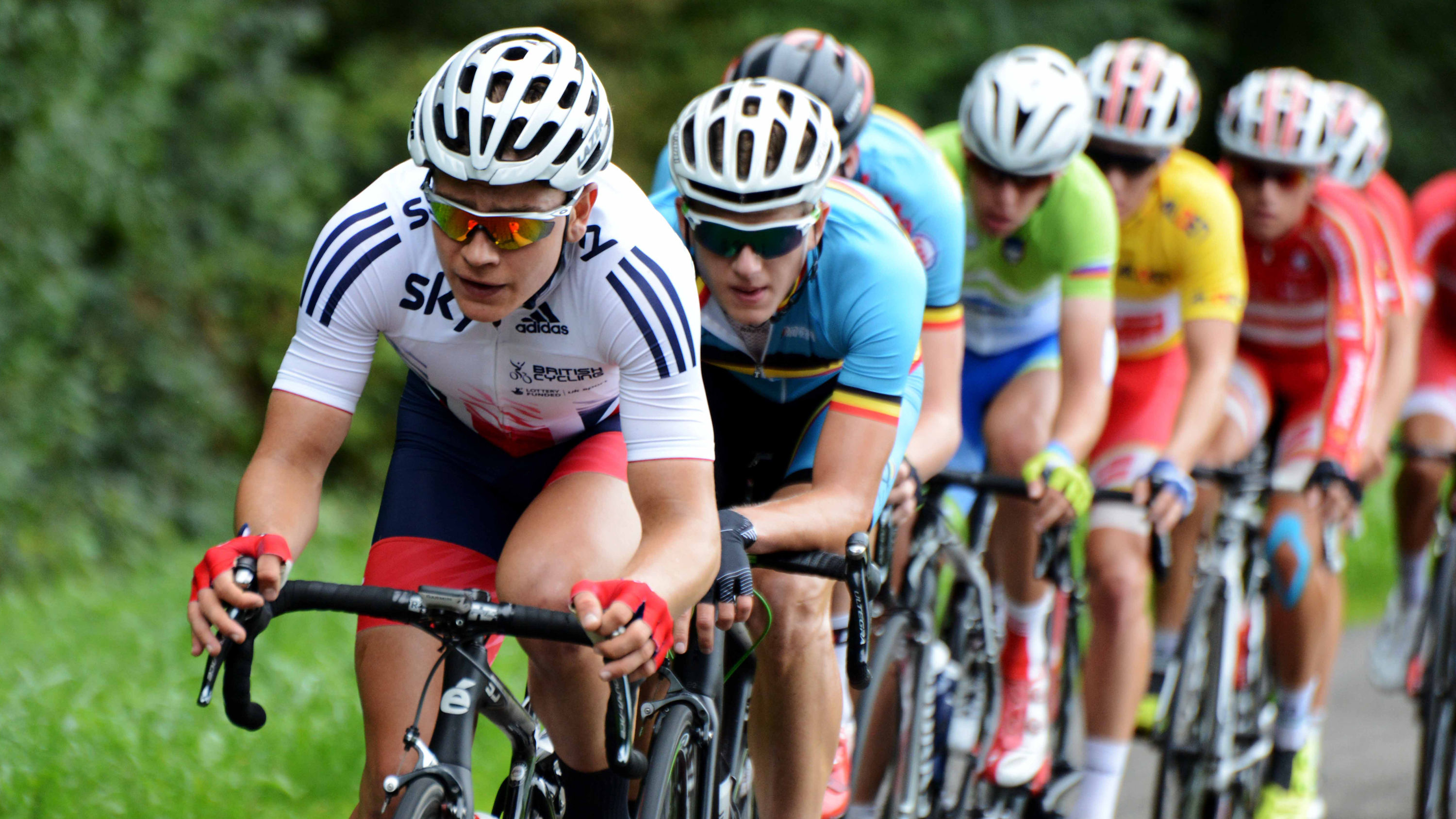 Taking place a weekend after the UCI World Tour event of the same name, the under-23 variant of Tour of Flanders has equal esteem amongst the world’s espoir riders and is round two of the 2016 UCI Nations’ Cup U23 series.

Last year Great Britain’s hopes were with Owain Doull, robbed of a potential podium finish by a late puncture after finishing fourth in the 2014 edition.

Tao Geoghegan Hart joins the academy squad for Flanders, the talented Axeon Hagens Berman rider coming off the back of a win at the UCI 1.2U Trofeo Piva one-day race in Italy.

Cullaigh got his Nations’ Cup campaign off to a superb start at Gent-Wevelgem, the 19-year-old Yorkshireman in the race-winning move and contesting the sprint in Ypres, eventually finishing third behind Mads Pedersen of Denmark and Norway’s Anders Skaarseth.

Gabz will be joined by a squad in superb form, on the back of a scintillating winter on the track, which saw medals at European, world cup and world championship level, capped by Dibben’s superb points race world title in London.

How track form translates to the bergs of Belgium remains to be seen but Cullaigh’s performance in Gent-Wevelgem shows that the team has what it takes to deliver their man into a race-winning position.

Like Flanders, Paris-Roubaix needs no introduction to cycling fans and the junior edition of ‘Hell of the North’ has been a springboard to success for some of Great Britain Cycling Team’s current stars. Geraint Thomas won the event back in 2004, followed by Andy Fenn in 2008, while Jon Dibben and Tao Geoghegan Hart took third in 2012 and 2013 respectively. Last year, Great Britain’s Joe Fry took an impressive 10th place.

Contested by national teams just hours before the elite race, the junior parcours is 111 kilometres in length with almost 30-kilometres of pave over 16 sectors. The event is round two of the UCI Men Junior Nations’ Cup.

Great Britain began the Nations’ Cup in sterling fashion at Gent-Wevelgem with second place for Ethan Hayter. But a broken collarbone for the VC Londres rider rules him out, with Jake Stewart taking his place.

Tom Pidcock, who shot to prominence during the winter with fifth place at the UCI Cyclo-Cross World Championships, also rode in Gent-Wevelgem, finishing 16th, one place ahead of Roubaix teammate Joe Nally. Reece Wood, Etienne Georgi and Fred Wright complete the line-up. 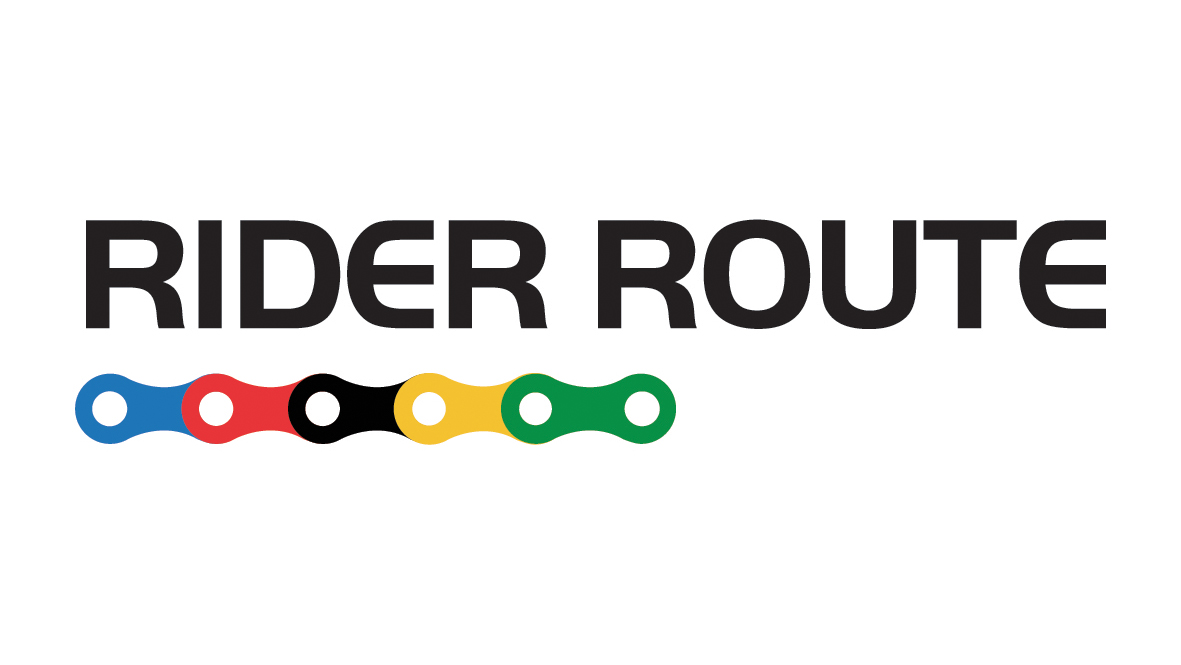 Gaining experience of international racing is a key component of the Rider Route for junior and senior academy road riders.

Rider Route is British Cycling’s performance pathway, helping the most promising riders become the stars of world and Olympic cycling.