Backstedt made it a hat-trick of wins by taking the third and final stage to add to convincing victories in the prologue and stage two in the British Cycling Youth Circuit Series.

Pickering, meanwhile, made the most of his earlier success to take home a comfortable victory in the general classification.

There were also victories for Awen Roberts and Jed Smith in the Youth B categories as the three-day event came to its conclusion.

As she did on stage two, Backstedt attacked from the start on stage three and rode solo to the finish in the 34km race featuring five laps around the Billown circuit.

She won the stage by six minutes and 30 seconds to take her overall general classification lead beyond 11 minutes to truly show her dominance on the Isle of Man.

In form, dominant and near impossible to stop @Backstedt_Zoe once again delivered the goods to bag a triumphant win at the Isle of Man Youth Tour

His work in the previous two days ensured Pickering finished one minute and two seconds ahead of Lightfoot in the general classification, in turn beating Max Poole (Bike Box Alan) by a further five seconds.

Awen Roberts (Y Merched Cymraeg) and Jed Smithson (WORX Factory Racing) were the overall winners in the Youth B Girls and Youth B Boys races.

Roberts finished fourth on the final stage which came down to a bunch sprint between 24 riders.

Maxwell Hereward (Cycle Sport Pendle) won the final stage, finishing three seconds ahead of the main bunch of 54 riders. Prenelle was second on the stage and Smithson third. 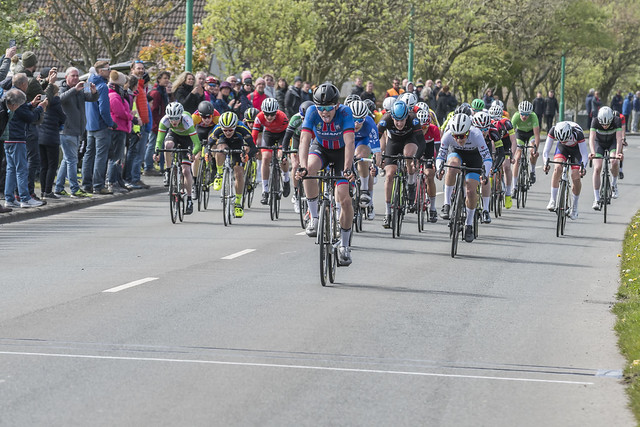