British Cycling has today confirmed the squad which will travel to Apeldoorn, the Netherlands, to represent the Great Britain Cycling Team at the UCI Para-cycling Track World Championships, which are scheduled to take place from 14th – 17th March.

Britain’s most successful female Paralympian, Dame Sarah Storey, has made selection, as has Kadeena Cox who in 2016 became the first British Paralympian to win gold medals in multiple sports at the same Games for 32 years when she topped the podium in track cycling and athletics events in Rio. 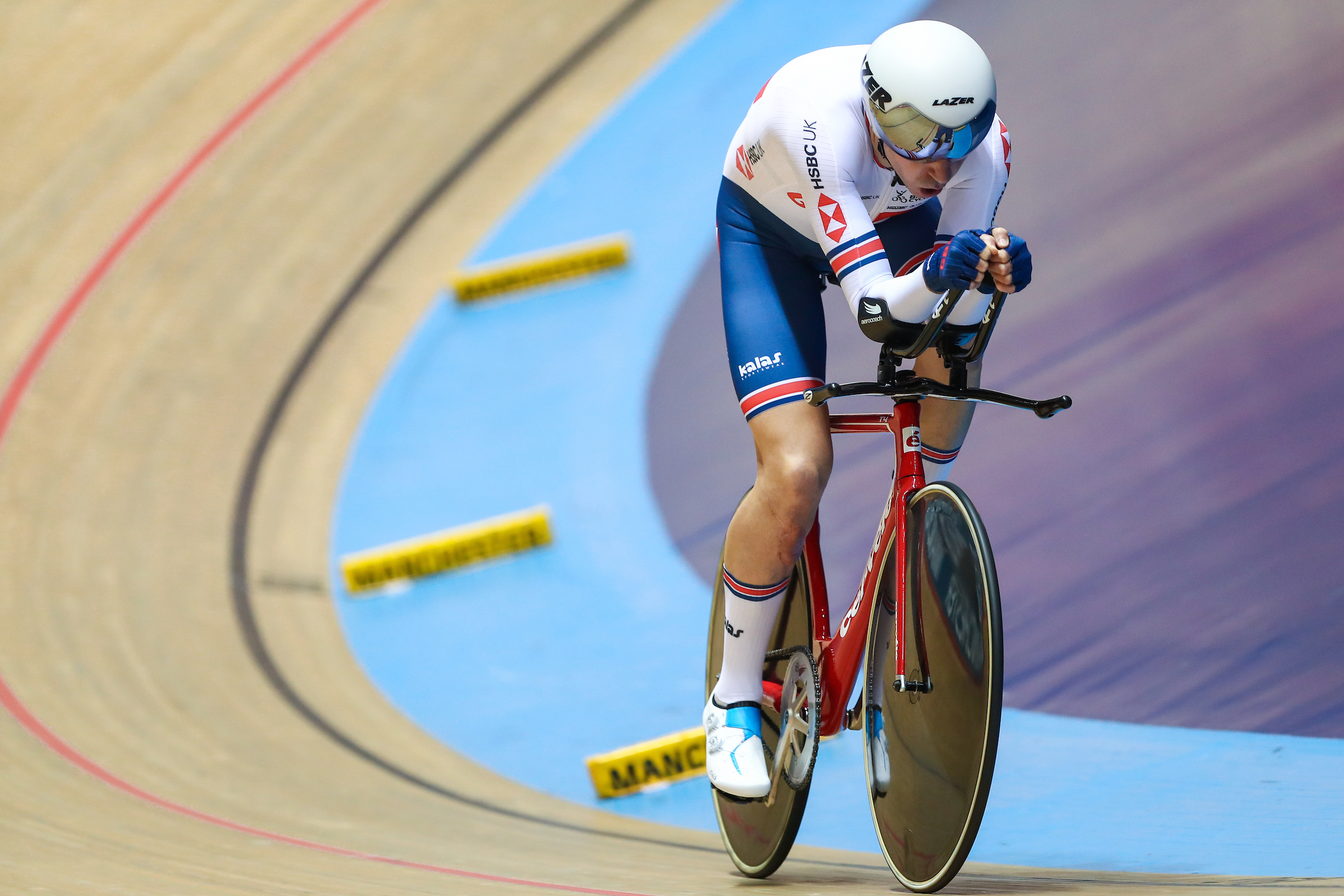 Jon Pett, British Cycling’s Head of Para-cycling, said: “We have selected a large squad for this year’s world championships, which reflects how many talented para-cyclists we have in this country.

“As a squad, our focus is now firmly on qualifying for Tokyo 2020, and within the squad riders are now looking to push their case towards Paralympic selection. It’s an exciting time, and we have a lot of medal opportunities, so I expect to see the riders really narrow their focus on these world championships to perform to the best of their abilities.

“I’ll be looking for the squad to build on the performances we’ve seen over the past two months, where we’ve raced at the UCI Track Cycling World Cup, the Manchester Para-cycling International and the HSBC UK | National Track Championships. There were several stand-out performances during these events, most notably Neil Fachie and Matt Rotherham twice breaking the world record in the tandem kilo so far this year.”

Dame Sarah Storey said: “I’m delighted to be selected for the track worlds this year and I’m looking forward to being in the hunt for rainbow jerseys on the track. After missing last year’s world championships because of the yellow fever outbreak in Brazil, this is my first track worlds since the Rio Paralympic Games and my son Charlie’s arrival, so I’m looking forward to being back in action in Apeldoorn.” 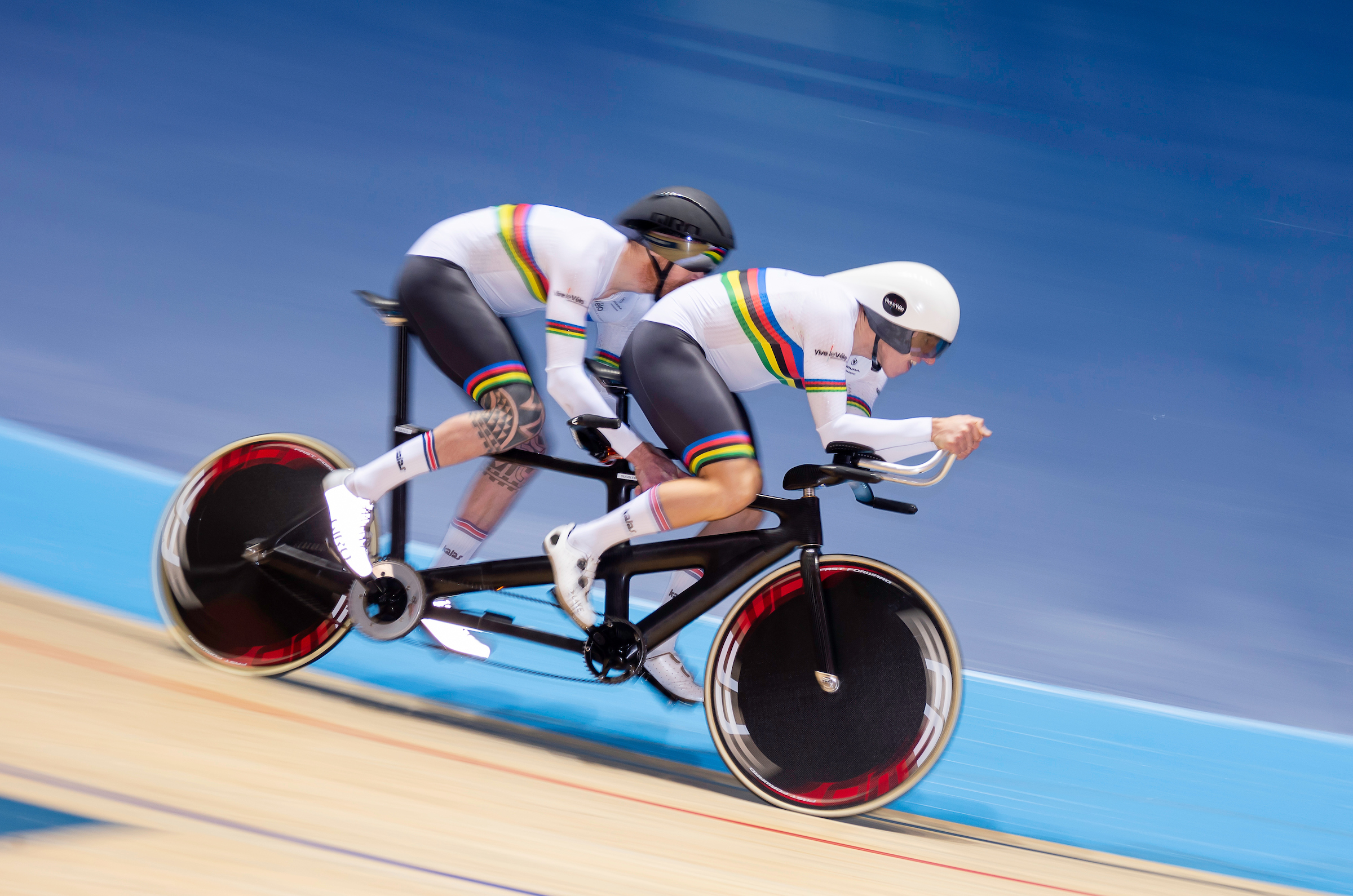 Steve Bate said: “Adam and I have been working as hard as ever in training, as this will be the first time we have defended the rainbow stripes. Last year, the world championships in Rio was a successful event for the squad and already this year we’ve seen some standout performances. I know the whole team is psyched to hit the boards in Apeldoorn and I’m confident we will all be able to deliver some great performances.”