It consists of six rounds of racing at venues throughout Britain.

The series attracts top riders from Britain and further afield in all categories from under 14 to veteran 60-plus.

How does the scoring work? 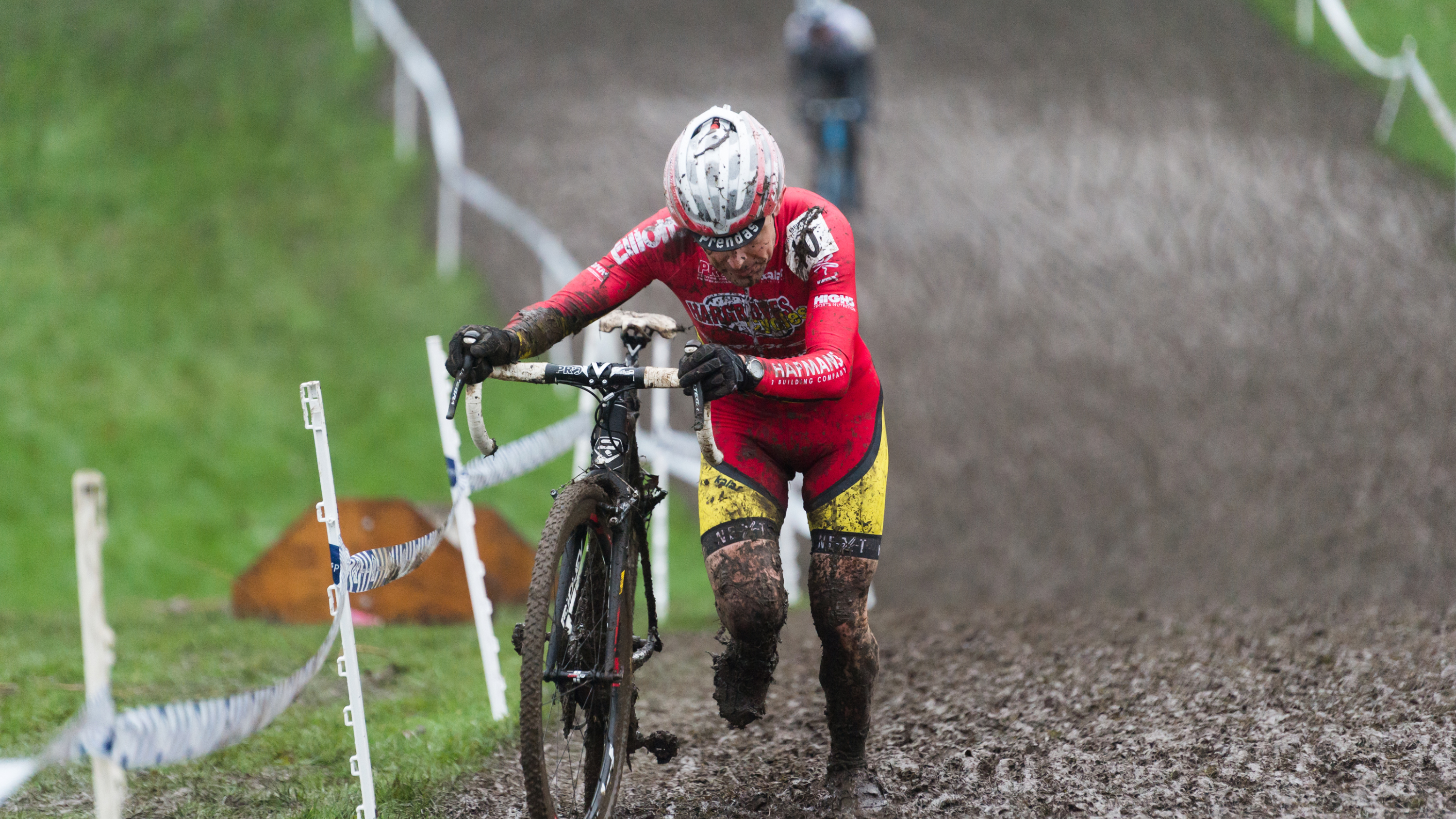 At each round there are separate races for the various categories and riders are awarded points based on their finishing position, based on the following formula:

What are the leaders jerseys? 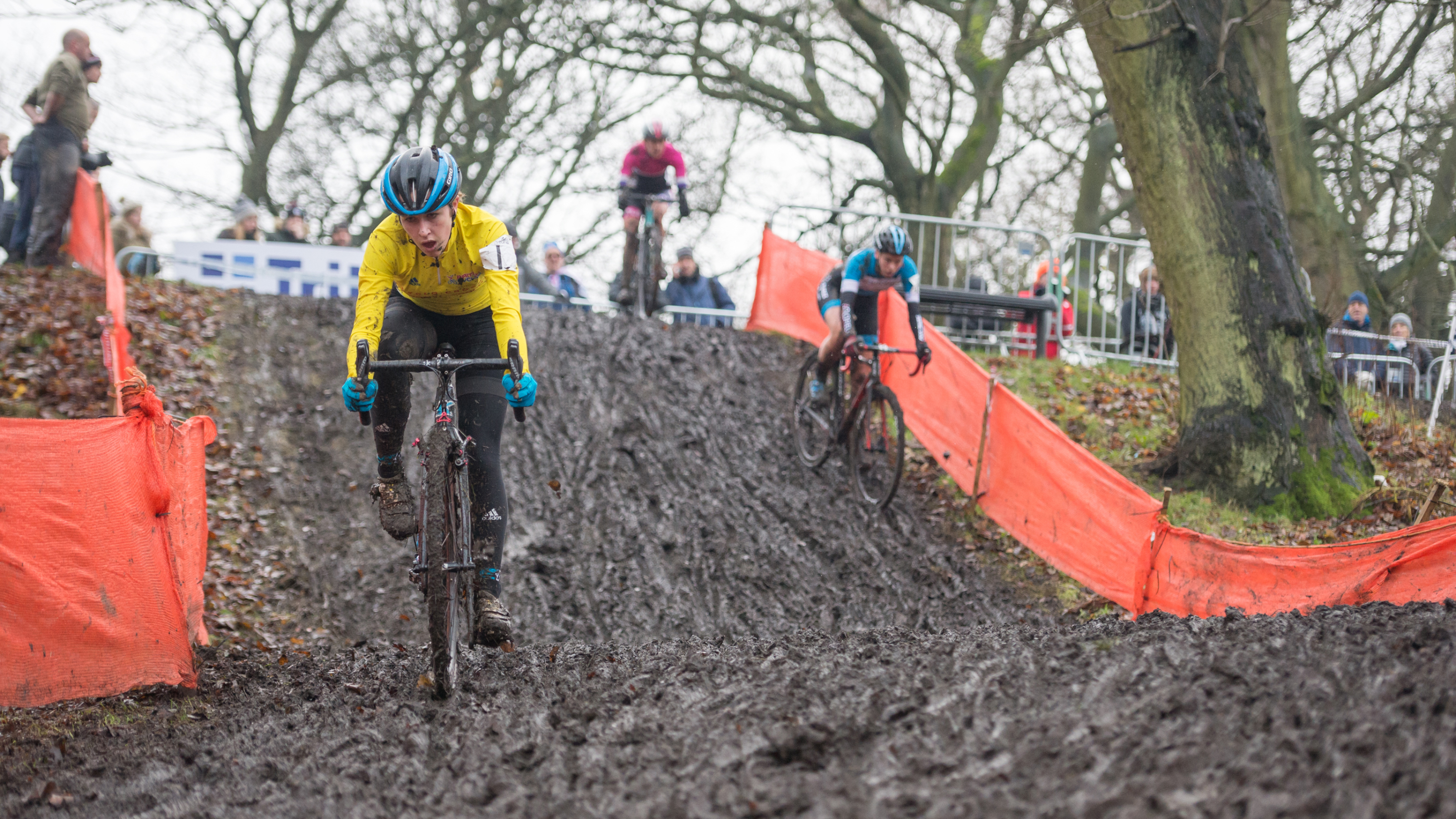 After each race comes the podium presentation when medals are awarded to the top three finishers in each category and the overall leader’s jersey is awarded to the rider with the greatest cumulative points total.

The colour of the leader’s jersey differs from category to category, to avoid confusion in races where categories are mixed (e.g. senior men and under-23 men race together).

How is the series winner decided?

The best five out of six events in the series will count towards the overall points result.

In the event of a tie on points, the higher position is awarded to the rider with the highest finishing position in the final round.