Shimano, the world’s leading manufacturer of bicycle components, will become the Exclusive Official Group-Set Supplier to the Great Britain Cycling Team and British Cycling, formalising a long-standing relationship and will continue to see the cycling brand support the national team and 147,000 British Cycling members.

British Cycling’s Performance Director, Stephen Park, said: “When you think of cycling, you think ‘Shimano’. The brand is arguably one of the most iconic names in the sport and have been at the forefront of component design for 100 years. 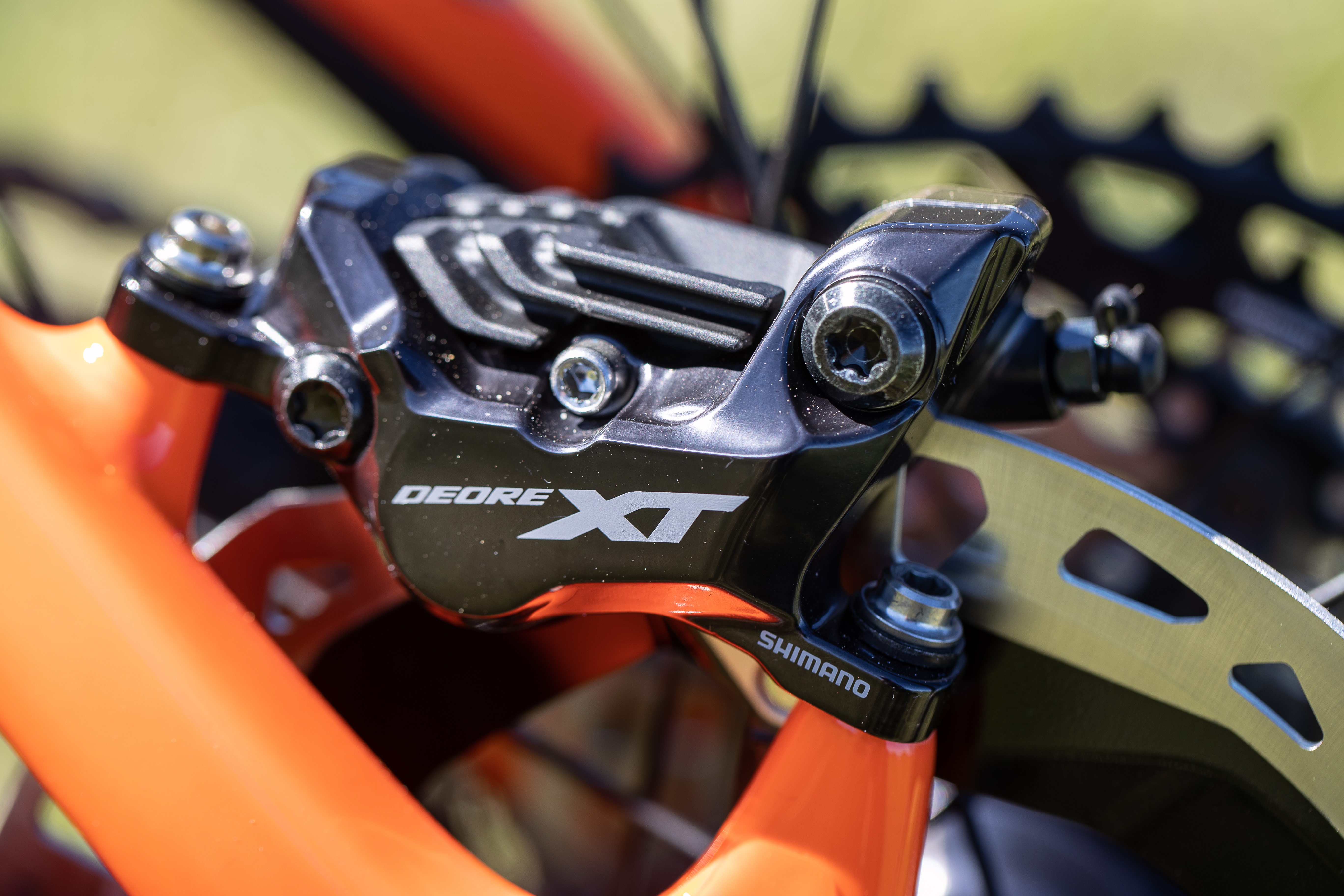 The partnership marks the third deal announced in as many weeks for British Cycling amongst the Madison stable of brands to support the development of the Great Britain Cycling Team and British Cycling.

Park added: “The additional support which British Cycling will receive through Shimano, Lazer and Freewheel, which are well-loved, trailblazing cycling brands that have passion, know-how and innovation at their core, highlights our ongoing commitment to supporting both the Great Britain Cycling Team and our members.”