It was another successful day for the Great Britain Cycling Team’s para-cyclists at the UCI Para-cycling Road World Championships in Cascais, with the team winning six more medals on the penultimate day of competition.

Sophie Unwin and Jenny Holl began proceedings with a gold medal in the women’s B road race, outsprinting the Irish duo of Katie-George Dunlevy and Eve McCrystal and teammates Lora Fachie and Corrine Hall, who finished with the bronze medal. It was a steady race for the women around the 100.08km course, although Unwin and Holl gave a glimpse of their confidence in lap six when they got themselves ahead of the bunch. The duo, who finished fourth in their debut world championship time trial event on Thursday, gave it their all in the sprint finish to take the victory.

Holl said: “It feels amazing, it’s only our third road race together and only our second trip away with the squad so we weren’t expecting this, but it feels so good.” 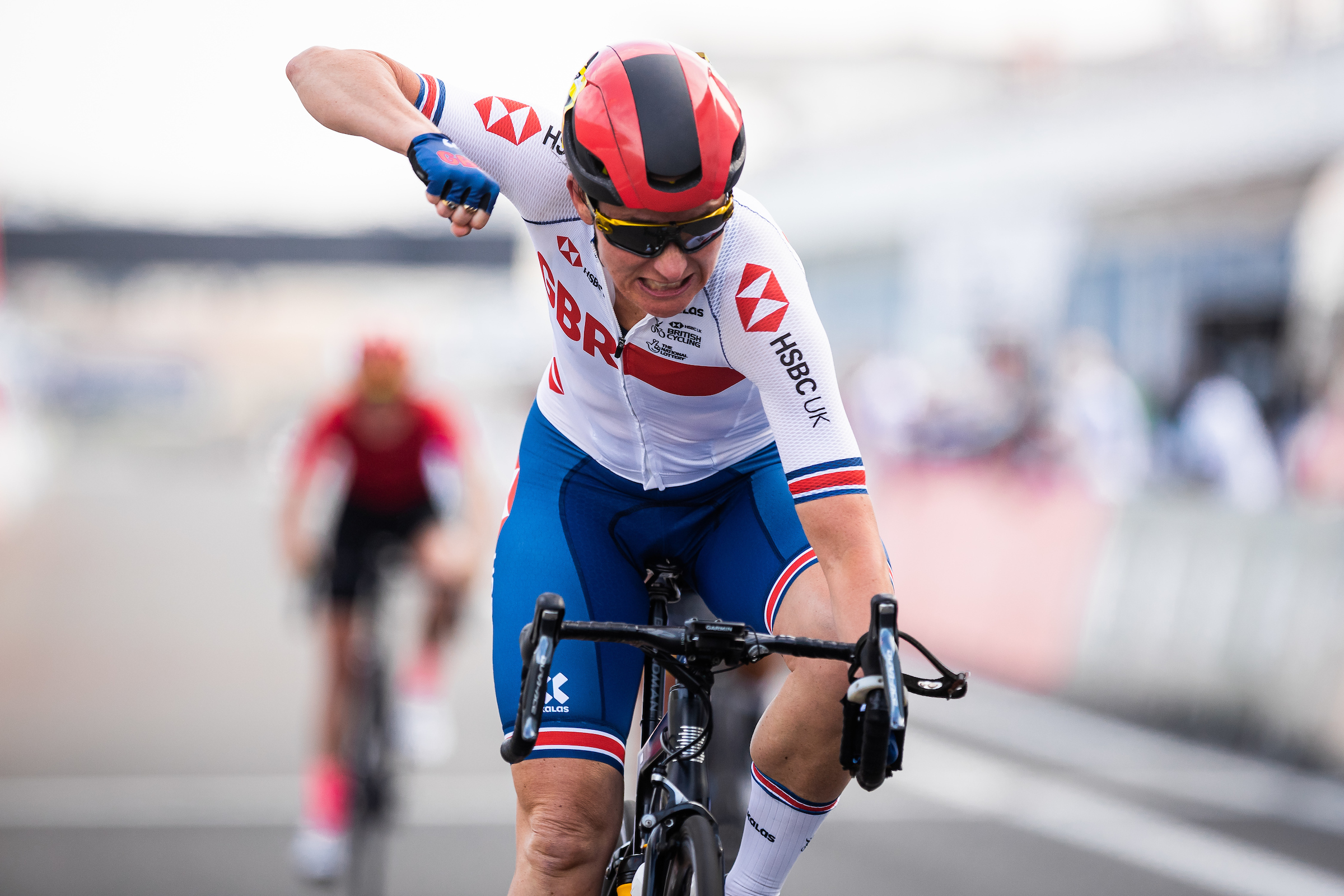 Dame Sarah Storey did the double, adding the women’s C5 road race world title to the one she won on Thursday in the time trial, bringing her overall tally of para-cycling and para-swimming world titles up to an impressive 40.

Speaking on this, Storey said: “It feels amazing, it’s never something you can take for granted and the last time I won a medal that wasn’t gold in a para road race was in 2006 so that enormity comes with me every time I race.

“I’ve done a couple of circuit races because of lockdown and not being able to travel, but I haven’t done a road race since Yorkshire in September 2019 which was the week after I won the title in Emmen. So yes, I felt a lot of pressure today and I didn’t want that bubble to burst, it was just a matter of being as patient as I could, waiting for the right opportunity, and hoping my legs lasted the distance because I’ve not had the usual winter training that I would have taken confidence from.

“The first half of the race was cagey, one of the C4 riders attacked, which left it to the other C4 riders to chase down because it was their gold medal up the road, so to speak. In the C5 race, Kerstin Brachtendorf went first, then Crystal (Lane-Wright) attacked, and then when that was coming back, I attacked and that was the one that stuck. Then it was just a case of holding out at the front without going too deep as I knew it would be a sprint at the finish. I left it quite late, but I had the confidence I had the gas left.”

George Peasgood made his second trip to the podium at this world championships, this time to collect the silver medal in the men’s C4 road race. Having made an early break with four other riders, and at one point having over three minutes from the peloton, it came down to a sprint finish which saw Peasgood cross the line in second place behind Patrik Kuril from Slovakia. 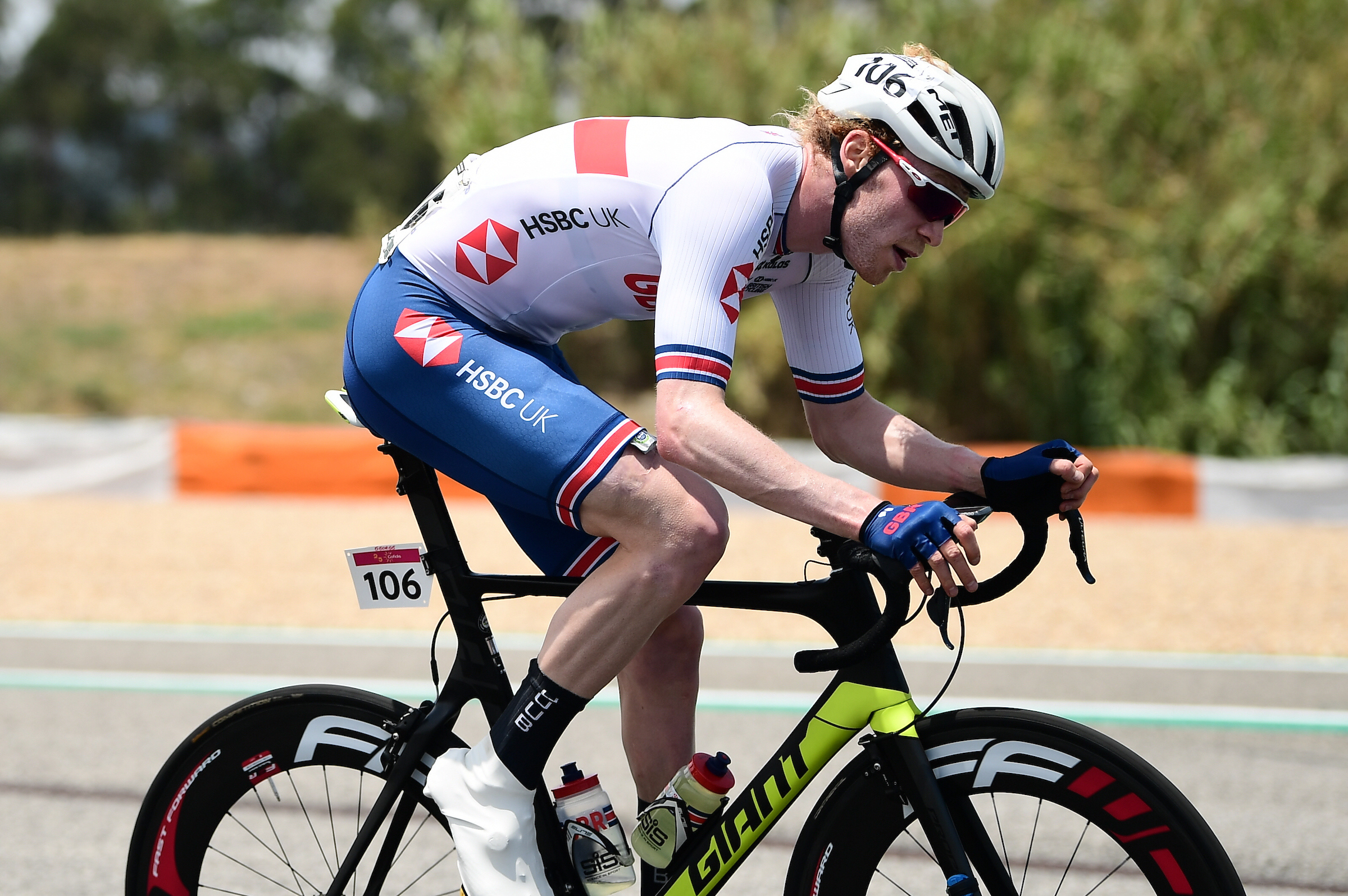 The competition finishes tomorrow, with Alex Brooke-Turner and Luke Jones competing in the hand bike races.