Published
21 May 2015
Written by
Eddie Allen

It is with great sadness that British Cycling has learned that former president Eileen Gray CBE passed away on Wednesday 20 May. She was 95 years old.

Eileen was president of the organisation between 1976 and 1986, just part of a distinguished career in which she represented Britain as a competitive cyclist, became a leading figure in the development of women’s cycling and served as Mayor in the London Borough of Kingston-upon-Thames.

Born on 25 April 1920 in Bermondsey, London, Eileen began cycling out of necessity, commuting by bike to her workplace, an engine factory, in bomb-damaged London during World War II.

She quickly became smitten with cycling and joined the Apollo Cycling Club, at the time the only club nearby that accepted women. 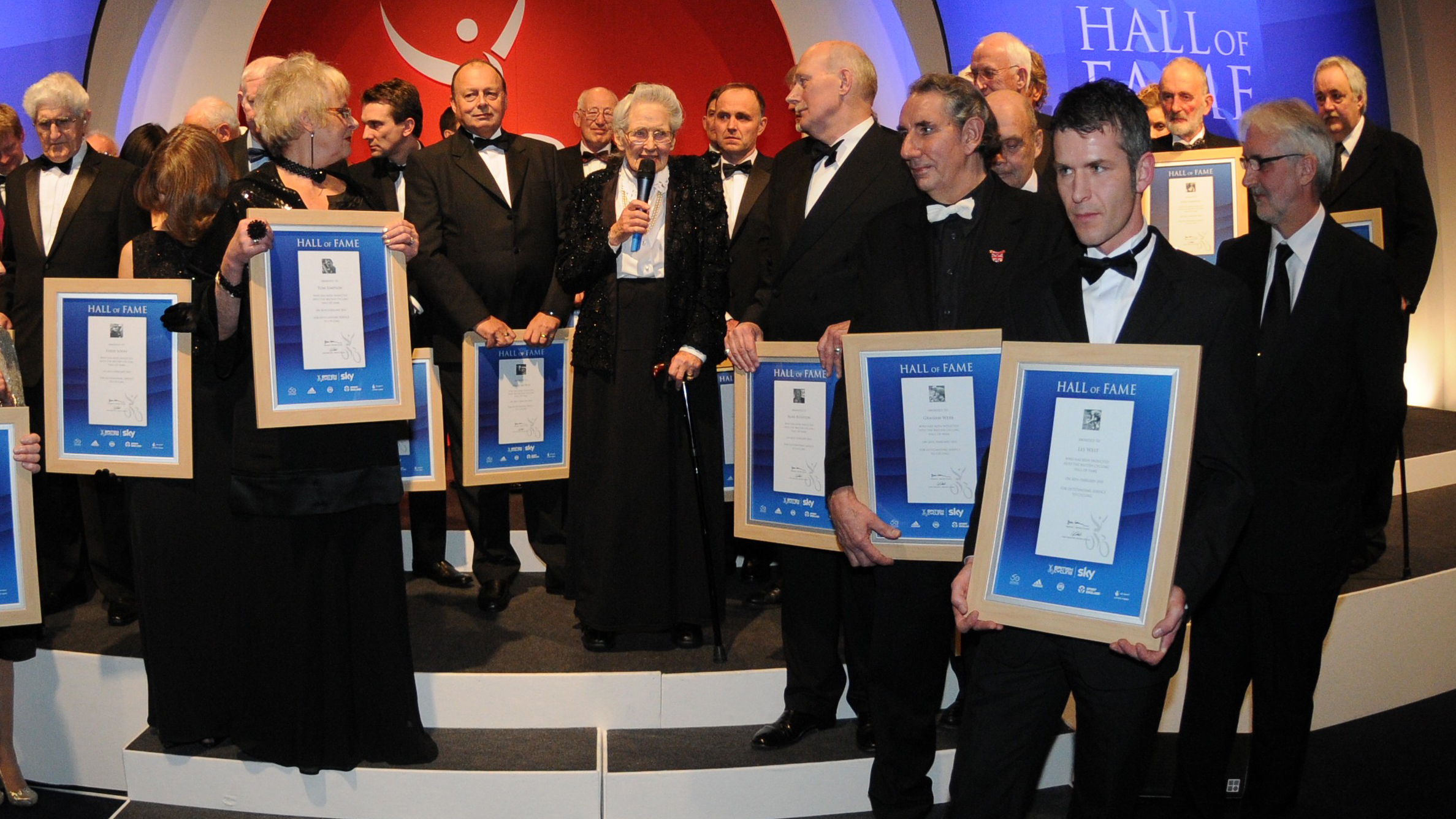 Her work led her to gain the presidency of the then British Cycling Federation in 1976, a post she held for 10 years, during which time Gray was instrumental in securing a first event – the road race - for women’s cycling at the 1984 Los Angeles Olympic Games.

Eileen became vice chair of the British Olympic Committee in 1988 and, away from cycling, served as Mayor of Kingston-upon-Thames from 1990-1991. She was awarded a CBE in 1997 and her contribution to cycling was celebrated in 2010 when she became one of British Cycling’s initial Hall of Fame inductees at the organisation’s 50th anniversary celebrations.

Further recognition came in 2012 when Gray, then 92, was torchbearer at the London 2012 Olympic Games, 64 years after she attended the previous London Games in 1948.

“This is a sad day for cycling - our sport owes a great deal to Eileen Gray and we are immensely proud of her legacy.

“A pioneer, both as an athlete and as an administrator, she was a powerful advocate for cycling in general and for women’s cycling in particular. My thoughts, and those of everyone at British Cycling, are with her family and friends.”

"It is with great sadness that I have learned that Eileen Gray has passed away. Eileen was a pioneer for the development of women’s cycling, having founded the Women's Cycle Racing Association more than 60 years ago.

"She was an inspiration for generations of cyclists and our sport has lost a great figure."