The first ever Youth Tour of Scotland took place over the Easter weekend. The event for youth A boys and youth A & B girls was based around the beautifull Perthshire countryside and supported by the Perth & Kinross council. Details of this beutifull area can be found at www.perthshire.com 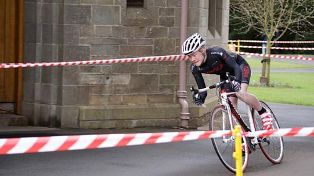 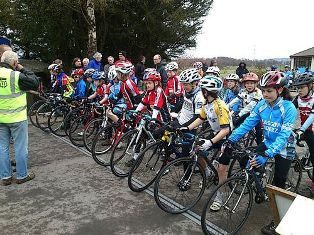 The event organisers put together an entry & accommodation package for 150 bike racers and 90 adult helpers and parents at the stunning Strathallan school, which was also used to host the prologue and team time trial stages of the tour as well as three support races for younger youth categories.

The boys race was a hard fought affair with the overall victory going to former Scottish resident Joe Evans from the Velocity Race team with a superb display of power and class taking the jersey after stage 3 and holding it on the last day.

The girls event was a good display of the level of girls bike racing with the lead in all the classifications constantly changing, culminating with the yellow jersey and the polka dot jersey both changing hands on the last stage with a brilliant breakaway by Melissa Lowther and Amy Gornall.

It was great to see the improvement of youth bike racing in Scotland with many youth teams taking place and most centres putting together teams for the racing. The Scots were all prominent in the racing and the event was a massive development and learning opportunity for all. 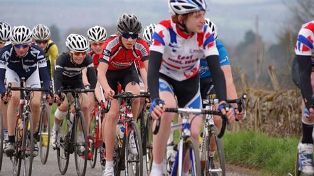 Doing the girls proud were Lucy Grant who rides for Peebles CC and was competing for the East of Scotland CA managed 7th at St Davids and an excellent 6th at Forgandenny.

First year youth B Rhona Calendar also had an excellent race climaxing in 14th place on the last stage.

Scottish Cycling wishes to pass on their congratulations to all Scottish riders and clubs for the efforts in the race and the build up. 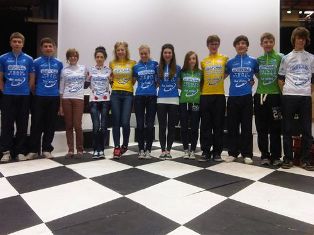 The race organisors would like to thank the following for making the event a success:

All the volunteers and officials

Full results will be available at www.youthtourofscotland.com