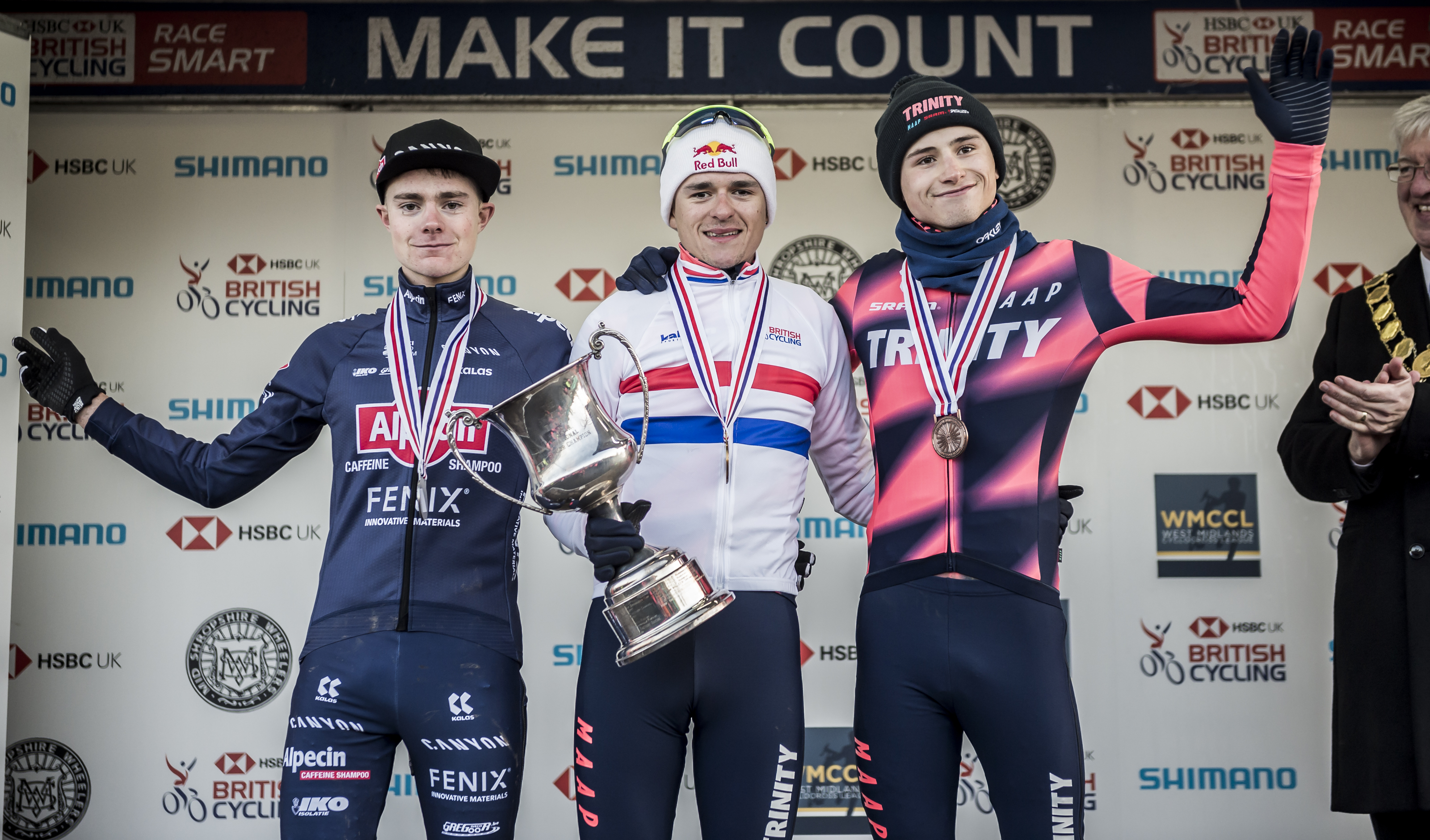 This season has seen Scottish riders performing in Cyclo-cross at the highest level and the HSBC UK British National Championships thrust those athletes further into the spot light. Emily Carrick Anderson came third in the u16 girls, Anna flynn third in junior girls, Rory Maquire won the junior men and Cameron Mason took third in the overall.

Cross at the Cube Round 2

There was a full programme of youth races, with many riders racing for the first time. In the u14s Ellen Philips took the win in the girls race, with James Sweeney sprinting to the line to take the win over Murray Gray. Cameron Archibald won by over a minute in the u16s, Una Morrice finishing with a similar margin over 2nd place in the girls.

The event again offered a Come and Try element with over 20 riders racing for the first time in a 30 minute beginners race. In the open B Race, Chris Stewart of Stepping Stanes finished 4 and a half minutes up on 2nd place. Suzy Drummond was the top placed female rider. The A race saw mechanicals play a major part, Harry McGarvie led from the off but had to withdraw after 3 laps, Sean Gordon of EKRC suffering a similar fate a lap later. John MacKenzie of the Albannach moved into 1st place after McGarvie's withdrawal, and held that position all the way to the finish line. Team mate Niall Shannon came in 2nd with Cairngorm CC rider Kyle Beattie rounding off the A Race mens podium. Mieke Kalmijn despite being the only female entrant, rode well to earn her place on the top step of the women's podium.

The Chris Hoy Velodrome hosted another successful round of Super Saturday this weekend. Riders competed in  a variety of races, testing themselves against some of the best local talent.