On Sunday afternoon it was back to Strathallan School for Stage two of the Scottish Power Youth Tour of Scotland after a busy morning in the city centre of Perth. After a strong morning of racing, riders Sebastian Dickens (Sports Traider RT) and Rhona Callander (East Mid Scotland 1) hoped to make it their second win of the day.

The Youth Girls started one by one from 15:30, with Stage one winner Callander setting off last as she was wearing the Yellow Jersey due to a spectacular morning of racing where she lapped the field, leaving her competitors 0.34 seconds behind.

With riders setting off at minute intervals, and on such a short course, there was never any chance of a catch being made, although the way the course was designed, mostly an out and back, there was always a chance to see the rider in front or behind. 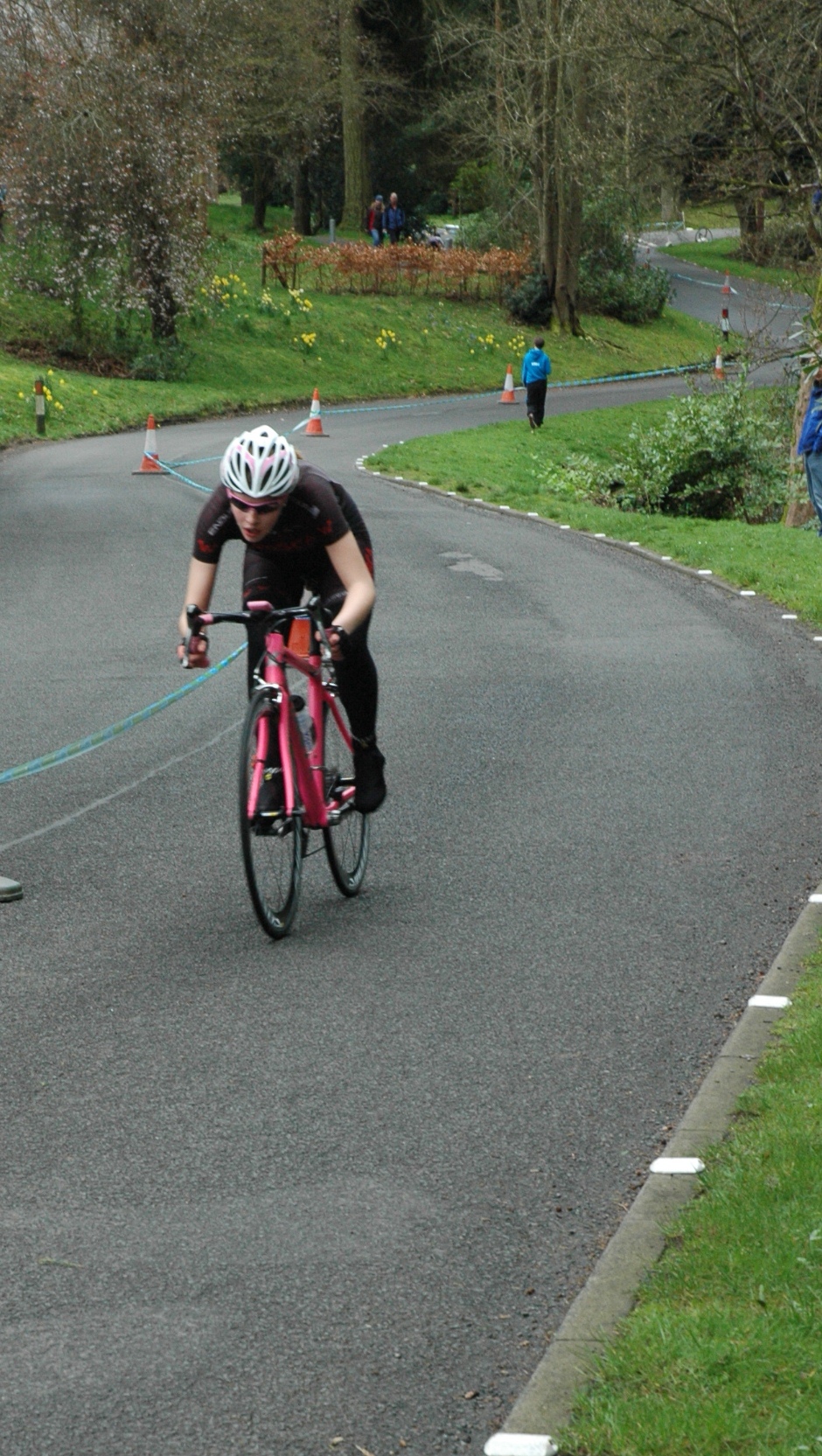 Despite a spirited ride by Sarah Bradford (WoSCA), who was pushing extremely hard, she was beaten by the smallest of margins, less than 0.3 seconds by Ciara Doogan (FDB Ireland) in the girls race.

Immediately after the girls at 16:20 it was the turn of the 74 Youth Boys to head out onto the 1.6km course which wound around the grounds of Strathallan School.

It turned out to be a perfect day for Dickens as he set a winning time of 1.39, with a 4 second gap to second-placed Thomas Pidcock (Team HT-3) who was a further second ahead of Harry Hardcastle (Team HT-3). This means Dickens will keep a hold on the Yellow Jersey until at least Stage 3.

After Stage two, East Mid Scotland Girls wear the Red Team Jerseys, however with only a 1 second lead Team MSW Composite are looking to claim it back after tomorrows Stage 3 Road Race (a bold claim on social media!).

Keep up with all the latest from the ScottishPower Youth Tour of Scotland on Facebook and Twitter.