An exciting weekend of racing with two rounds of the Scottish Cycling Youth Mini DH series. First up it was off to Newmilns near Kilmarnock to the Extreme Valley Riders Bike park next to the dry ski slope. The course was a mix of berms and small table tops with a few challenging flat and off camber turns to break the rhythm. After the morning practice session the sun came out just in time for the stop for lunch with our hosts firing up the BBQ. With a small field this round felt more like a jam session than a race so after a relaxing lunch in the sun it was time to get some runs in. With four timed runs each rider it was a reasonably relaxed affair for the riders to set to work finding the good lines to shave the valuable seconds off their run times.

It was then time to pack then van, squeeze in a quick ride with the locals on some sweet single track then up the road to Stirling to meet up with some of the Wallace Warriors to set Sundays course in the shadow of the Wallace monument. With the previous two rounds being a mostly man made affair it was time for a near 100% natural trail but with a weather forecast that was threatening a whole lot of rain we were a tiny bit nervous!

Sunday morning and it was dry start for the 38 riders at sign on, it was a steep push up the hill but it was worth it for a great natural course that evolved through the practice session with some muddy sections, ruts and roots popping up to keep the riders on their toes.

With the course and the weather changing as each rider passed there was a noticeable difference between first and second runs for nearly the entire field. Talking to riders and parents after the race runs its was clear they had enjoyed the weekend. With one parent travelling from North England saying “having two days of racing on two great courses has been a great weekend!”

Scottish Cycling would like to say a huge thank you to Extreme Valley Riders, Newmilns ski slope, the Wallace Warriors, Stirling Bike Club, Cowanes Trust, the Wallace Monument Staff, Ochils Mountain Rescue Team and all the volunteers who helped out over the weekend to put on two great events!

The next round will be part of the Tweedlove festival on Saturday 26th May in Innerleithen to enter or to find out more about the festival www.tweedlove.com 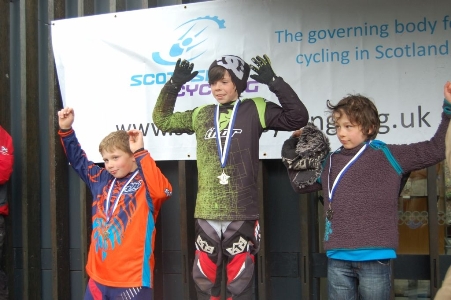 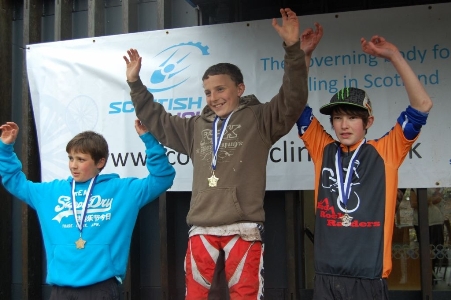 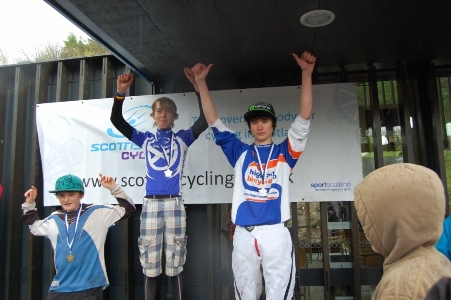 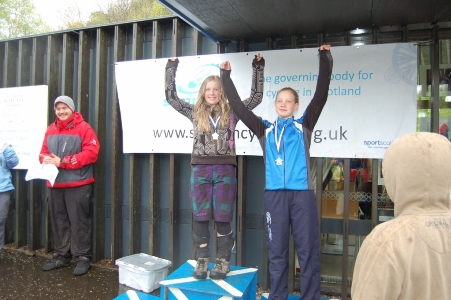 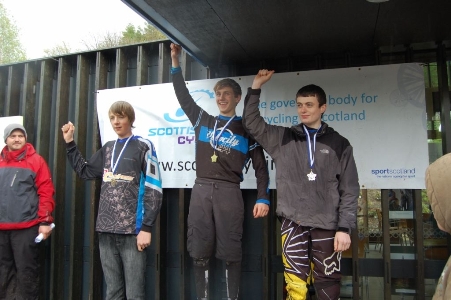 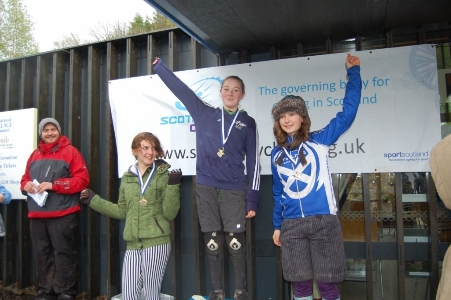