Rab Wardell of Alpine BIkes Racing kicked of his 2012 season in Israel well, with back to back top tens finishes. 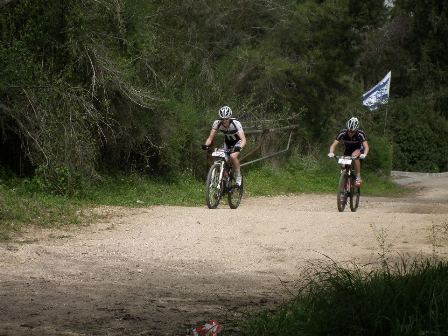 The cross country races in Mishmar Haemek featured an international field with riders from Europe, Israel and Russia and were of UCI class 2 status meaning Rab secured some valuable points by finishing in 8th and 9th place in competitions on the 9th and 10th of March. Rab will carry these points into the first round of the British Cross Country Series in Sherwood Pines at the end of the month. 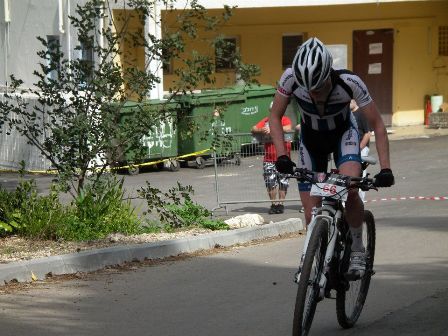 Rab is scheduled to compete in two further UCI Class 2 events this Friday and Saturday in Maalot and Misgav, however he is currently on a course of antibiotics to fight a chest infection picked up following the previous races.