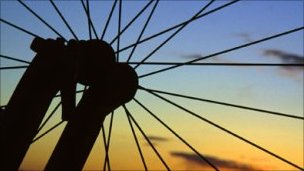 Colin rode from 1967 until around 1987, riding for Newport Phoenix, Ystrad Arrows Cycles, Coldra Road club, his achievements were many:

He represented Wales at 3 Commonwealth Games both on road and track.

He rode for Great Britain in:

Welsh Best All Rounder with a record average time. (which included winning the 50, 100 mile & 12 hour time trials each in record times)

Colin would like all donations to go to the Colin Thornton Foundation which is currently being set up,

The foundation is intended to support up and coming young Welsh rider/riders who need financial support, in order to meet their true potential.