It has been a long wait but on a day of fine performances by Welsh riders at the 2011 Inter-Area Team Cyclo-Cross Championships, the Senior and Junior Men's Team took third spot behind London and winners West Midlands. 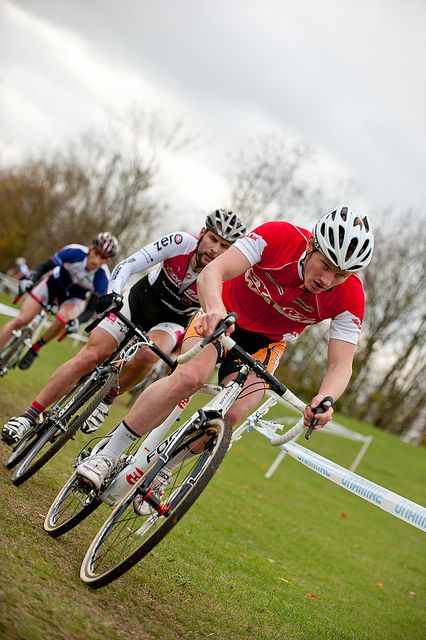 The Milton Keynes Bowl provided a spectacular venue for the event with the course contained within the arena and making good use of its sloping sides. Team leader Lee Williams was unfortunate to break his chain on the first lap and lose contact with the leading group but he was soon into the pits for a change of bike and back out, alongside Junior William Worrall, in pursuit. With the leading trio well out in front Williams gradually worked his way up to the back of the chasing group with Worrall not far behind. Joe Lally was struggling to stay with the pace and it was Ryan Bevis and Junior Matthew Thompson who would be the two other counting riders for Wales.

Williams looked strong throughout the race and on the final lap started closing down on riders in front of him to move into an excellent fourth place at the finish, just 42 seconds behind the winner. Worrall was an impressive 15th. Bevis and Thompson had spent most of the race together but in a final burst Bevis dropped Thompson and crucially overhauled two East Midlands riders to finish 27th. With Thompson in 31st Wales beat East Midlands by two points to take 3rd place. 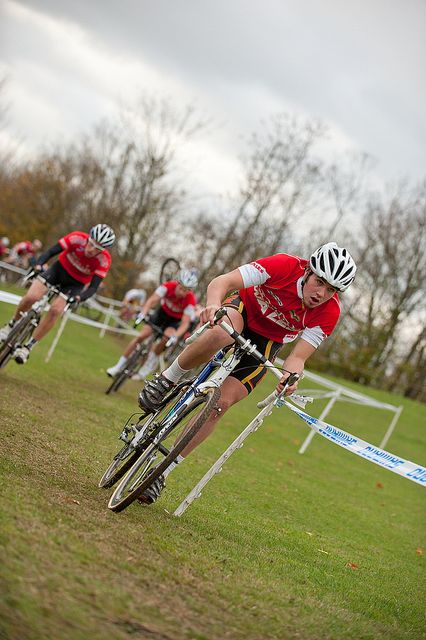 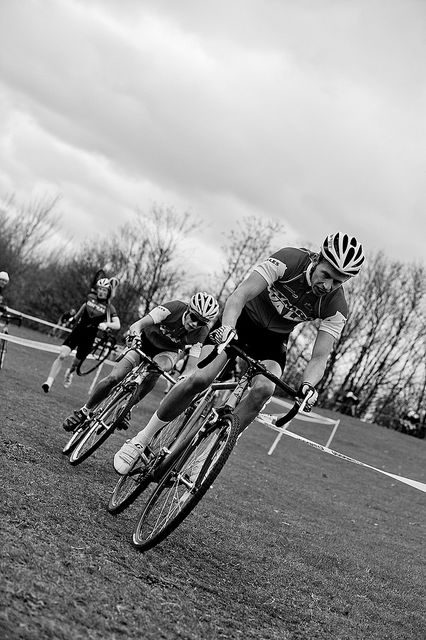 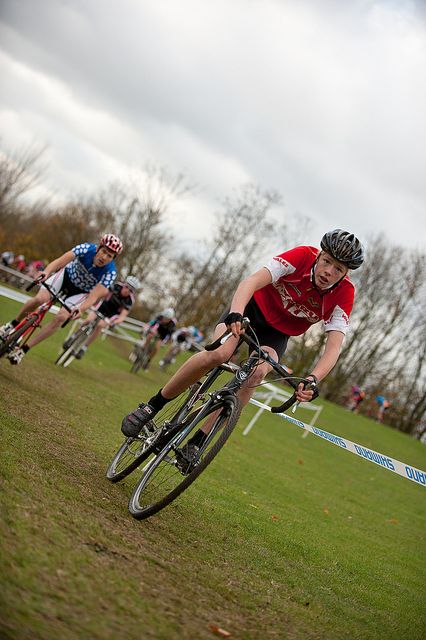 Wales had three Youth teams entered for the first race of the day and all gave very creditable performances. Fortunately the Boys A team were gridded on the front row which set up team leader Dylan Kerfoot-Robson for an early break away with the West Midlands duo of Danny Fox and Jack Ravenscroft. Although Kerfoot-Robson bettered the duo on the climbs he was unable to stay with them elsewhere and eventually dropped back to finish third at 51 seconds. With Nicholas Jones in outstanding form in 25th and Joe Holt 32nd, the Boys A team finished in fifth place. The second Boys team, led home by Alister Williams was 15th and the Girls, led home by Jessica Roberts, 4th.

A big thank you and well done goes to all the riders - you did us proud!