The 41-year-old from Raglan held off his seven breakaway rivals to take the crown after 62 miles of racing on the mainly dry but windswept circuit.

Within the first half lap, the high early pace had forced 11 of the 55 starters off the back of the bunch, but at the front the strong riders were attacking.

Abergavenny RC riders Ian Sutcliffe and Julian Bunn establish a gap of 1:18 at the start of the second lap, and it reached 1:43 before the bunch responded and began trying to reel them in. 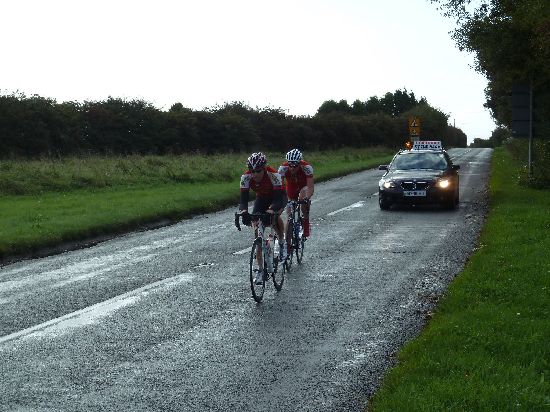 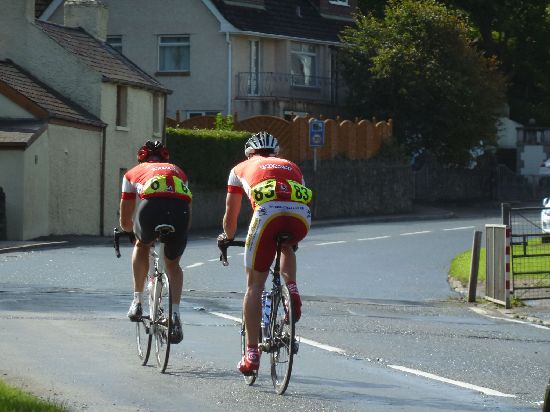 The effort of trying to stay clear proved too much for Bunn and he dropped back to the bunch, while Sutcliffe maintained a lead of around 20 seconds.

He was then joined by Energy Cycles' Gareth McGuinness who had been lurking at the back of bunch until then.

A group of five chasers eventually formed and caught the two leaders with about five miles to go, and in the sprint finish Bowditch took the title from Jonathan Shepherd (Forza Cycles), while Abergavenny RC's John Wylie was third.

British Cycling would like to thank the organising team, officials and everyone else who helped promote this event. Oursport could not exist without the hundreds of people, many of them unpaid volunteers, who put in many hours of hard work running events, activities and clubs.