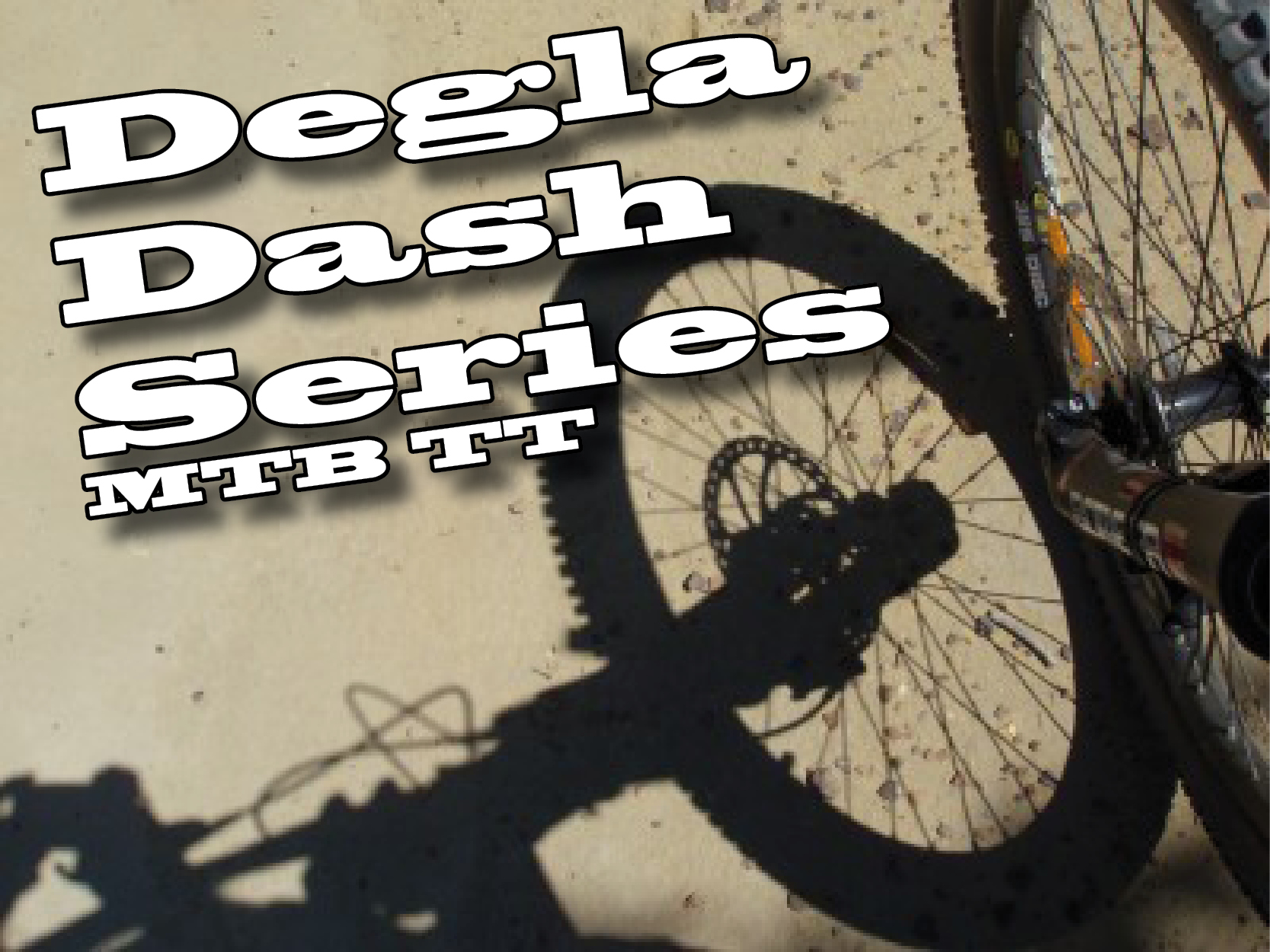 A good turn out on another dry and dusty evening (fingers crossed our luck holds for 17th August). The 15km course utilised parts of the red route with the rocky sections causing a number of punctures. Whilst many riders returned it was good to see some new faces with a number taking the chance for a final leg stretch before the National XC Championships.

Competition was much closer with the first seven solo men finishing within five minutes of the winner, although none could match the blistering 31 minutes dead recorded by Giles Drake (Team Elite/Paul Bethell Electrical). The closest rider was Roy Davies with June's winner, Dan Evans (Rhos on Sea CC), completing the podium a further 11 seconds behind. One Planet Adventure rider Andrew Bone finished in sixth a minute ahead of singlespeed rider Chris Kay.

Yvette Walsh recorded a second victory in the solo women's category but would like to see more competition in August.

The two up contest was closely fought with only five seconds dividing first and second! NWMBA's Jack and Peter Nash took the victory from Mark and Simon Price (One Planet Adventure/MBNW).

The first 'degla Dash event took place in sunny conditions. Light showers during the day had dampened down the dusty trails and conditions were right for fast times.

The route followed the blue trail (approx 7 miles) and included the True Blue section: many riders who had previously only ridden the red and black trails remarked on just how much fun this route is as it swoops down from the top of the forest!

The Senior men's race saw a run away winner with Dan Evans (Rhos on Sea CC) continuing his blistering recent run of form to take the win more than five minutes ahead of Tim Grainger (Stourport Specialist Cycles) in second place. Racing was close with the next nine riders clustered together at 33-36 minutes for a lap.

The Two Up category featured riders aged under 18 putting their father's through their paces! Reports were received of father's being "encouraged" up the climb then back down again. Craig and Josh Jones (Fatboy Racing) took the win 3 minutes ahead of Nigel and Nick Clark (Alf Jones Cycles). Hot on Nigel and Nick's tails were Philip and Jordan Pryor who were less than 20 seconds back in third place.

Yvette Walsh was the clear winner in the Solo women's category as Catherine Morris slipped off the pace suffering cramp in both legs!!

Next round is on 13th July with a step up in distance and technicality as we hit the red trails.