Results from the 3 days of competition 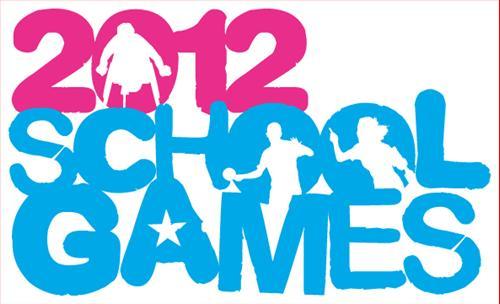 Race results can also be found on the School Games website