Highest placing of the day went to Stirling B.C’s Rhona Calendar in the youth B girls race, finishing a fine 6th in a hard fought race against top competion.

Eva Barnet and Emma Forsyth from Edinburgh RC competed in the Youth C girls race and put in gutsy performances to finish 7th and 9th respectively.

The last race of the day was the Youth A boys race with six Scots competing, Stuart Balfour, Hamish Carrick, Ben Forsyth and Sean Noon from Edinburgh RC, Rhys Donnelly from Glasgow Riderz and Zak Loney from Ythan CC.

All six lads got a good start in the race and with over 100 riders taking to the start line, getting near the front on the grid was super important.

Rhys, Ben and Zak were unlucky to get caught up in a crash on lap 4, loosing some ground on the main peleton. Three lads chased hard for the rest of their race, never giving up and held off being lapped by the super fast moving peleton.

In the main group, the pace was constantly high with any attempts to escape the clasp of the field proving fruitless.

The three Scots left in the front showed how the last few years of coaching are starting to prove dividends as they kept brilliant positioning in the bunch to keep out of trouble and always keep an eye on the front to ensure they didn’t miss any moves.

The race came down to a bunch sprint with about 50 riders coming round the last corner together. The finish was on a long uphill drag and it was pretty frantic as riders fought for the best wheels to follow before unleashing their sprint. First year youth A rider Staurt Balfour came out best with an excellent 8th place, closely followed by Sean Noon (15th provisionally) and Hamish Carrick.

Scottish Cycling would like to pass on their congratulations to all the riders for the efforts. 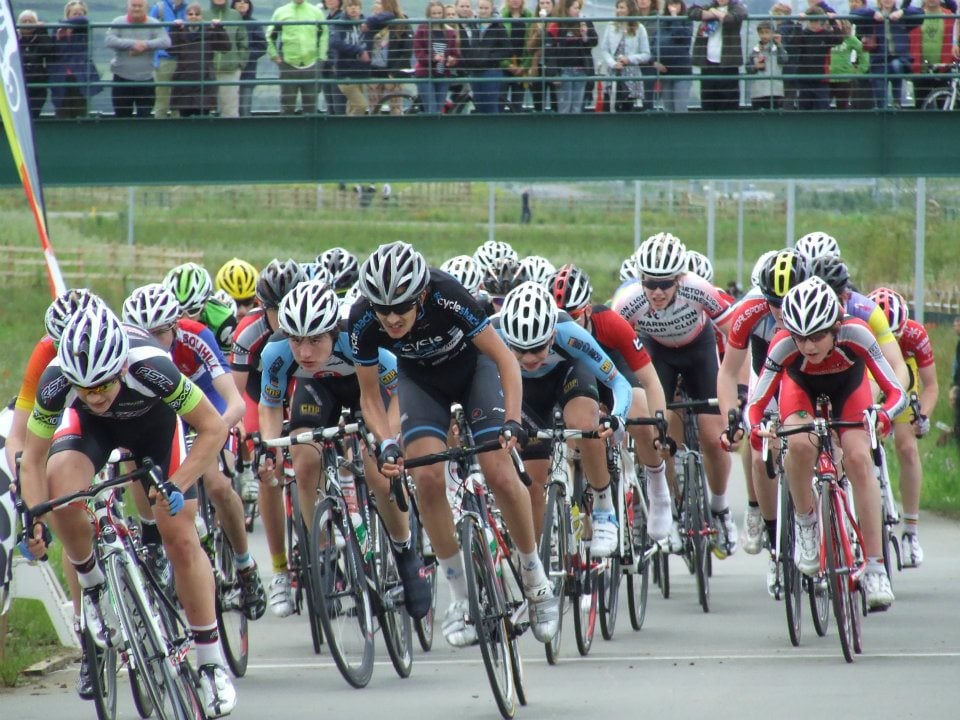 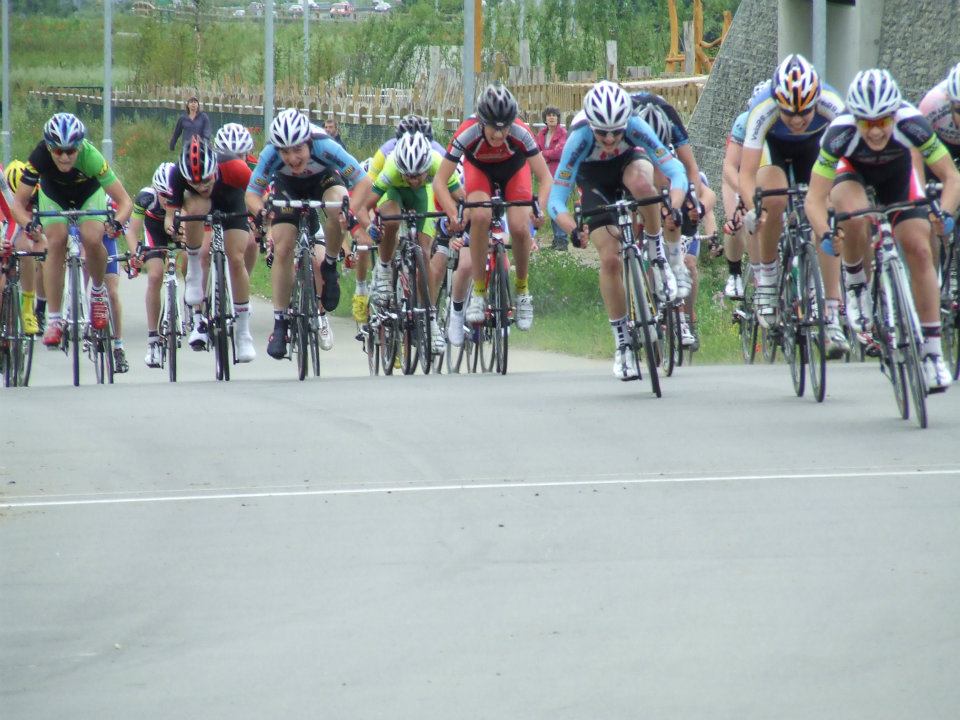 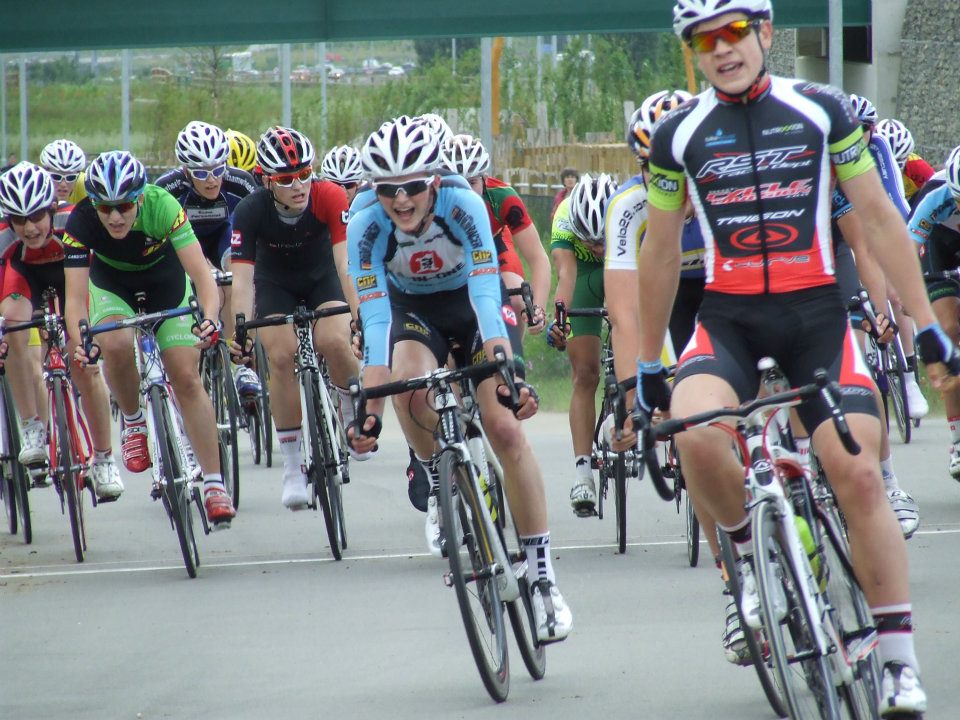 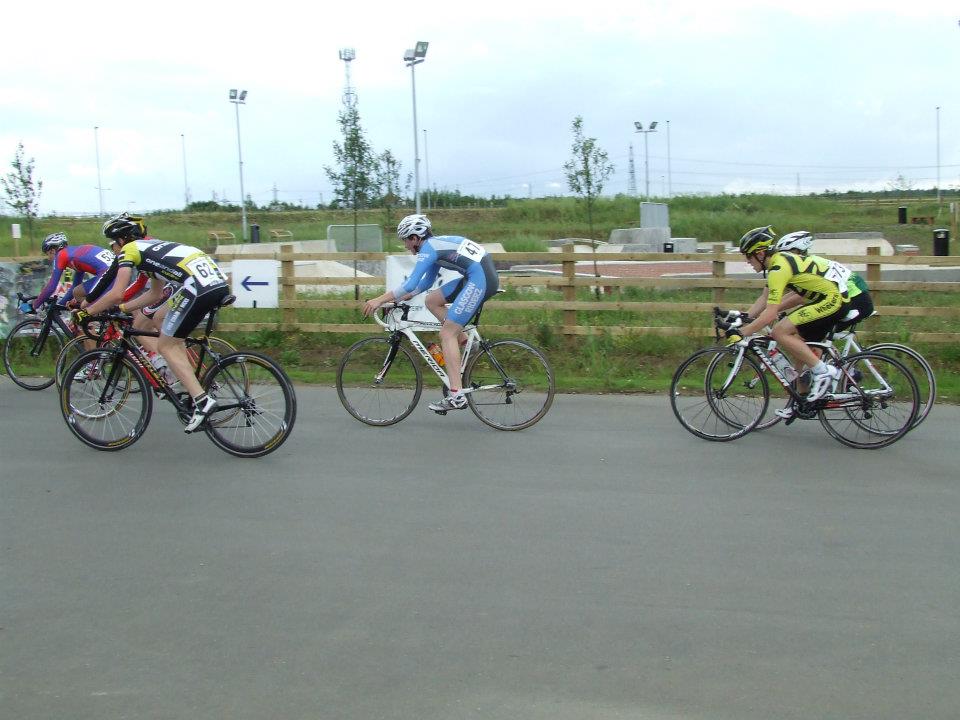