For four days this summer, the eyes of the world will be focused on the town of Innerleithen in the heart of the Tweed Valley, in the Scottish Borders. From 14 to 17 June 2012 the iXS European Downhill Cup rolls into town for the only UK round of Europe's premier downhill mountain bike race series. The world's best male and female downhill racers will pit their skills against each other at the spiritual home of the UK downhill scene. A number of fringe events will keep spectators and riders entertained and there will even be an appearance by the Olympic torch. 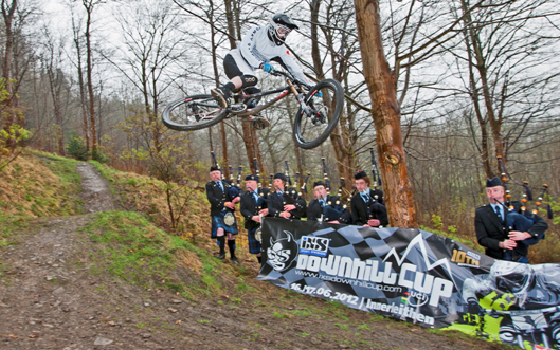 To find out more visit the series homepage here.