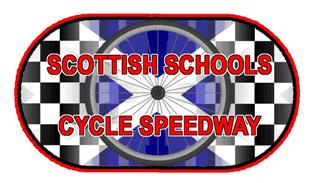 Liberton High School were the first of this year's participants in the Scottish Schools Cycle Speedway League to pay a visit to the Jack Kane Centre in Edinburgh for a training session on 3rd February.

The eight pupils and staff found the small, but fast indoor circuit much more challenging than the outdoor track at Redbraes Park which they visited last Autumn.  However, after an hour of coaching under the watchful eye of Edinburgh Falcons coach Gavin Kennedy all of the pupils were ready to take part in some training races.  The racing which followed was extremely competitive, with some fast starting and amazing overtaking on show.

Also in attendance was Scottish Track Cycling Champion and British Bronze Medallist, Emma Baird.  Emma couldn't resist having a go herself and showed excellent ability on what was her first time on a cycle speedway bike.  However, like a number of the pupils, Emma also came into close contact with the track surface after over-cooking the final bend!

Photos from Liberton High School's visit are below courtesy of Trevor Bryant. 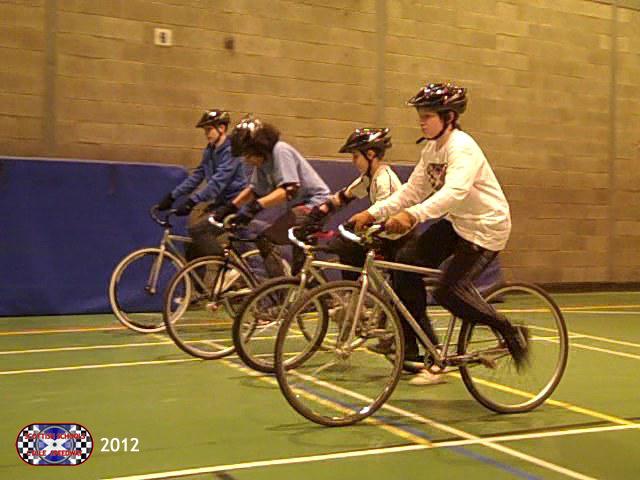 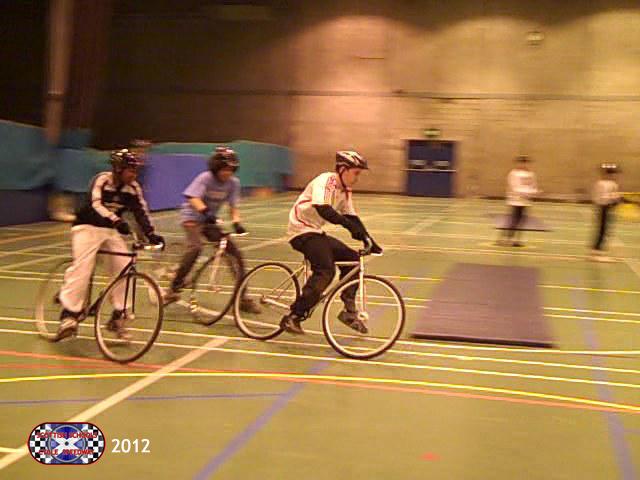 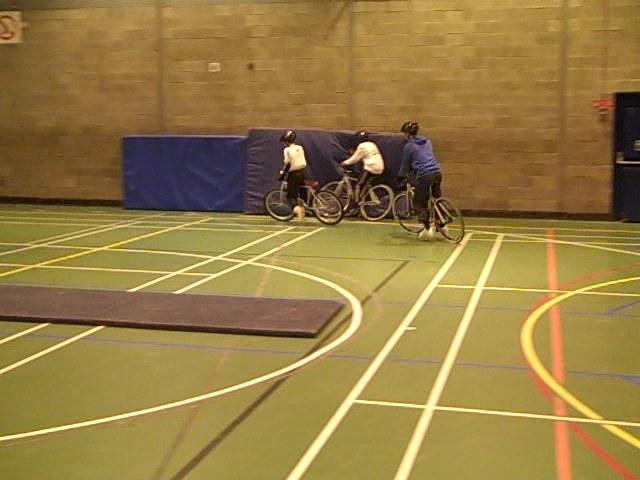 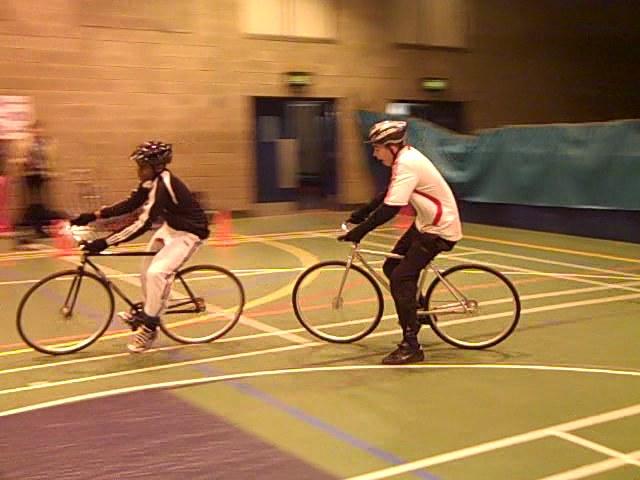