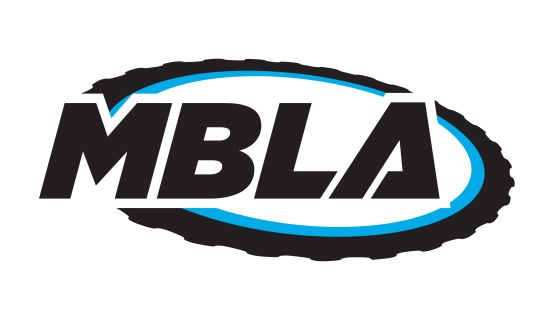 With over 8800 candidates registered with MBLA, 4600 qualified Trail Cycle Leaders and 57 highly experienced Tutors through out the UK the award has a significant workforce making this it is one of the best regarded schemes for Mountain Bike Awards.

This workforce are introducing thousands of newcomers annually to the joys of mountain biking and are a huge asset to the governing body.

With an estimated 11.8million bike owners in the UK (around 25% of total population) Scottish Cycling recognise the potential of mountain biking and cycling throughout Scotland and the rest of the UK.

Craig Burn, Chief Executive, Scottish Cycling says, “MBLA has been a jewel in the crown of Scottish Cycling programmes, we are committed to the Tutor workforce and really value all the work the Tutors have done over the years, we will continue to supporting the leader workforce and really capitalise on the current momentum behind cycling and give the workforce a real role in future developments. This level of expertise needs to be recognised and valued as the award moves to the next stage of development.”

The award also offers candidates to complete a Mountain Bike Leader award or one of the more specialist modules such as Night Riding, Expedition Riding or Winter Riding. The award is used by all of the Outdoor Training Centres in the UK; Plas-y-Brenin, Wales, Glenmore Lodge, Scotland and Tollymore National Centre, Northern Ireland. The MBLA is well recognised throughout the world and has already been adopted by Cycling Ireland.

The Technical Advisory Group was established after the dissolution of the Scottish Mountain Bike Leader Association (SMBLA) at a Special General Meeting on the 5th February 2012.

Jim Riach, SMBLA Chairman said “The SMBLA has served a valuable purpose over the years however it was time to improve the structures as we move towards closer integration of mountain biking awards across the UK. There is a huge amount of technical expertise within the scheme and this will allow us to influence at a UK level, share our knowledge and experience, continue to support our Tutor workforce and make a real contribution to the future development of mountain-biking.”

For more information on the Mountain Bike Leader Awards or to book on a course visit www.scottishcycling.org.uk