The fourth and final round of the inaugural UCI Track Champions League series saw Katie Archibald make history by being crowned the first-ever women’s endurance league champion, as teammate Ed Clancy drew the curtain on an illustrious track cycling career.

Sporting the blue leader’s jersey, Archibald started the evening with a formidable lead of 35 points, and a second-place finish in the scratch event sealed the title with a race to spare.

Attempting a clean sweep in the concluding elimination race, following wins in Spain, Lithuania and London on Friday, Archibald ended the series with another enthralling battle with the retiring Kirsten Wild, and blazed to victory in the final lap to raucous cheers.

Archibald’s victory caps off a magnificent 2021, which has seen her top the podium at the Olympic Games, European and world championships.

Following her victory, she said:

“I think there are so many things going into this, to be with a British crowd, with Nettie and Kirsten’s final days, it feels like a really big deal.

"This title means a big deal, more than that - just how professional it has been, just how much support we've had, and the amount of amazing feedback I've had. This is year one, Discovery are locked in until 2029 - I just feel so confident that it's going to go from strength to strength. I'm proud to have been backing it from day one. I would have really loved to go to Israel next week. But selfishly, it feels pretty good to do it here in the UK." 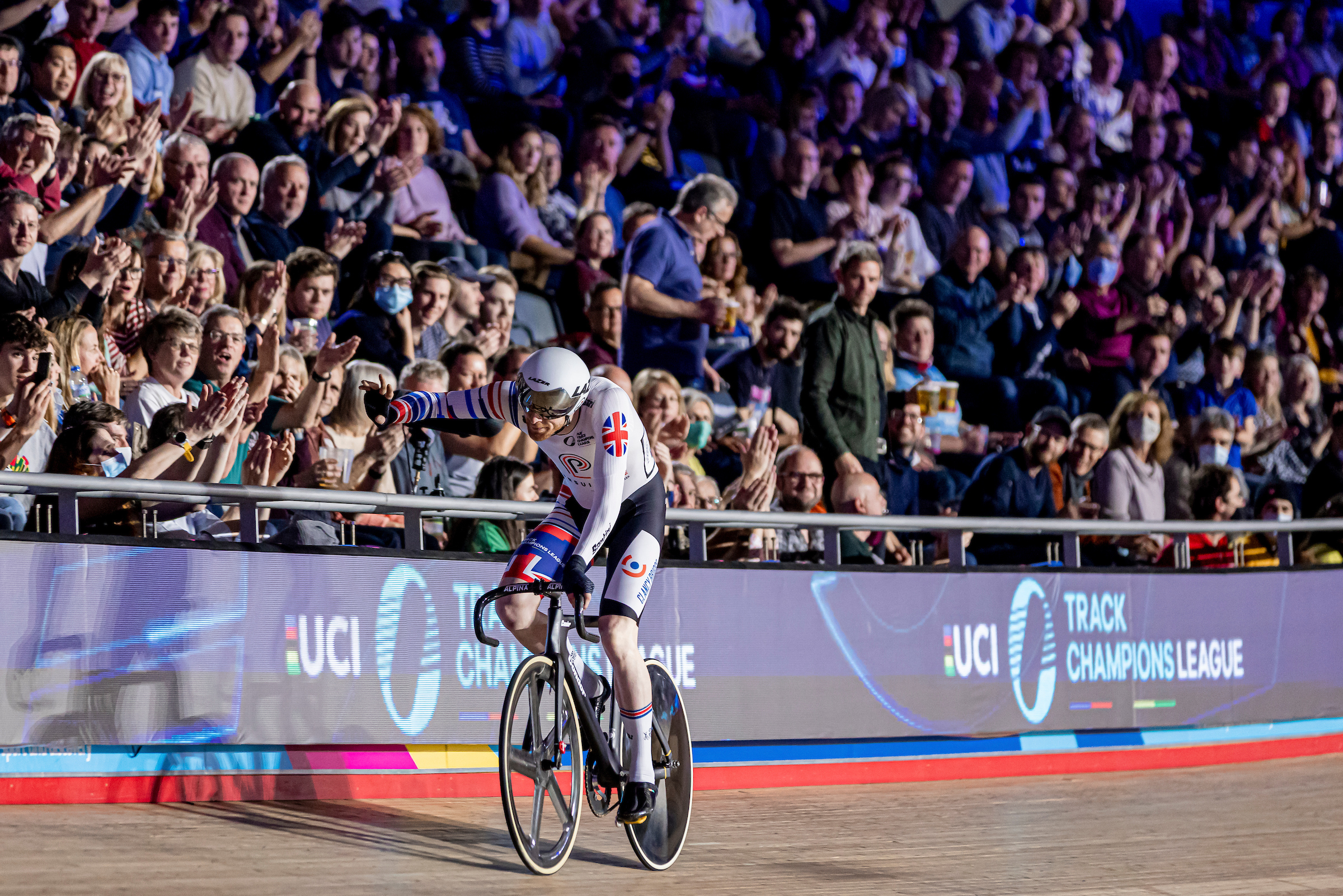 Great Britain’s Rhys Britton secured a spot in the top 10 of the men’s endurance standings with a sixth-place finish, with Sophie Capewell ending the series in 15th place in the women’s sprint.

Concluding a stellar career which includes three Olympic golds, the home crowd showed their full appreciation for Clancy as he left the track for one last time.

“For me to call this a warm-down lap doesn’t give this event justice, but it’s almost been a transition. I put my heart and soul into Tokyo. That event, my team-mates, the boys, British Cycling. It meant everything to me. That was when everything was at its most raw. And this has been an amazing chance to step into retirement. It does feel incredibly strange but I think now’s the time to move on.

“The support from day one - from British Cycling, from the general public, my team-mates - it’s been amazing. In an ideal situation, you’d stand on the top step of the podium, like Sir Chris did all those years ago, but I guess I did the next best thing. I’ve had a riot; I’ve met some amazing people. Thank you and goodbye.”