Great Britain Cycling Team picked up 11 more medals on the final day of competition at the Manchester Para-cycling International, taking their total to 24 over the weekend.

There were second gold medals of the event for the pairings of Sophie Thornhill and Helen Scott, and Neil Fachie and Pete Mitchell, while Jon Gildea and Crystal Lane reached the top step of the podium for the second time after both winning the scratch race.

Both world champion duos were unbeaten throughout the sprint competitions, posting the fastest times in qualifying before riding perfect races in match sprinting.

Sophie said: “We came into here with a bit of a mixed prep, we’ve had a few injuries and a few issues between myself and Helen so it’s not been ideal but we’ve come in with a good taper and we’ve really enjoyed the racing this weekend.

“To get in the final was great, we’ve not raced the Dutch girls before so to actually race our main competitors is great.”

Perhaps the performance of the day came from Megan Giglia. In the C3 individual pursuit qualifiers, she broke her personal best by more than 10 seconds with a time of 4:12.784.

A new PB twice in the pursuit and a gold medal. Great day's racing for @MeganGiglia #paracycling2015 pic.twitter.com/c0k7dh2ff3

She faced world champion Denise Schindler in the final and broke her personal best for the second time, posting a time of 4:10.407.

“I’m really happy with myself in my performance. I’m just looking at the end goal really, and that is to get to Rio and push myself as hard as I can.

Crystal Lane added to her gold in the 500m time trial on Saturday with a dominant performance in the scratch race. Among the front-runners from the start to finish line, she held off rivals from the USA and Germany to win her second title of the weekend. 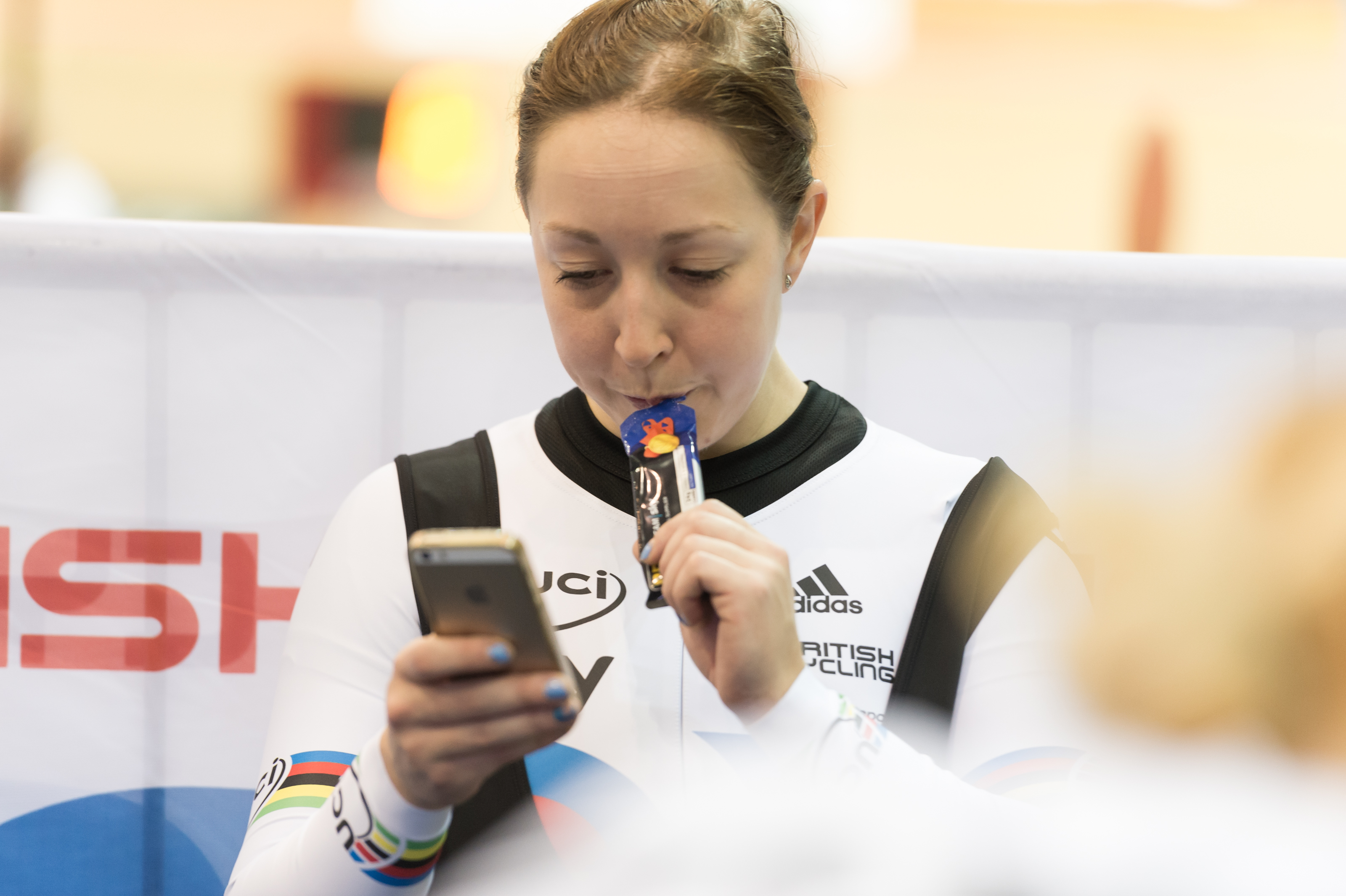 In the morning session, Sally Hurst rode a personal best of 4.55.802 in the C2 3km individual pursuit to win bronze while David Smith claimed his second medal of the weekend with bronze in the C1-3 1km time trial.