Eyesdown films brings you the Team Wiggle video from Round 3 of the Rapha Supecross Series. The final round was held at Alexandra Palace, London.

Lee Williams worked hard for 3rd place after a hard week trying to fight off a bug. Guest rider Seb Batchelor had a strong ride finishing 9th, the next best result for the team was Wiggles own Ben Simmons who fought it out until the end only to miss the team overall for a podium position by a last minute pass by another competitor. 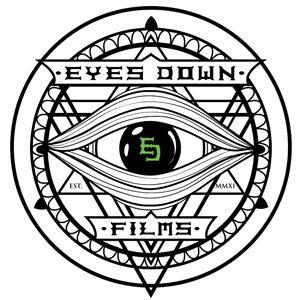