Illustrating that road safety is important for all cyclists, Mark Cavendish has spoken out today on the issue in an interview with The Times. The road world champion talked candidly about improving the environment for all cyclists, starting with an examination of the law if a rider is involved in an accident. 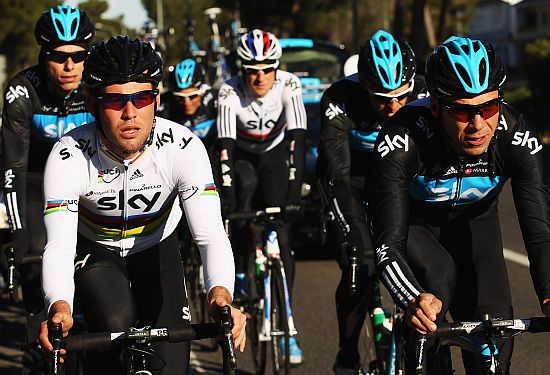 Citing rules in some European countries, where the onus is on drivers to prove their innocence in collisions resulting in civil lawsuits for damages, Cavendish said a similar policy in Britain would force motorists to pay more attention to vulnerable road users.

“In Holland and Belgium the actual law is, if the driver of a motorised vehicle has an accident with a cyclist, unless the driver can actively prove it was the cyclist’s fault, it is the driver’s fault. There is an assumption of guilt on the driver.”

Cavendish made the argument for a review of British law. “I would like to see it examined. For sure cyclists can be in the wrong a lot of the time. They have got to ride within the law . . . but if people know there is a problem if they hit a cyclist they will look more.” 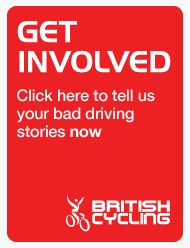 This links well with British Cycling and Cycling Weekly’s recent call for a comprehensive review of the justice system from crash investigation through to sentencing. The review is supported by other cycling and road safety organisations including the CTC, London Cycling Campaign, Road Peace and Brake. Click here to see what we’re asking for.

Cavendish praised the British Cycling-backed Cities fit for cycling campaign, launched by The Times in February 2012, singling out the newspaper’s call to fit sensors and extra mirrors to lorries as a tangible means of improving cycle safety.

Last night, the Road Safety Minister, Mike Penning, said that the Government would not change the law. “Making a motorist automatically at fault for an accident with a cyclist, unless he or she can prove otherwise, would be unfair where someone is driving entirely responsibly — or when there is an accident where no one is to blame,” he said.

Send us your stories of bad driving here. The more information we have, the more weight our arguments will have with government.