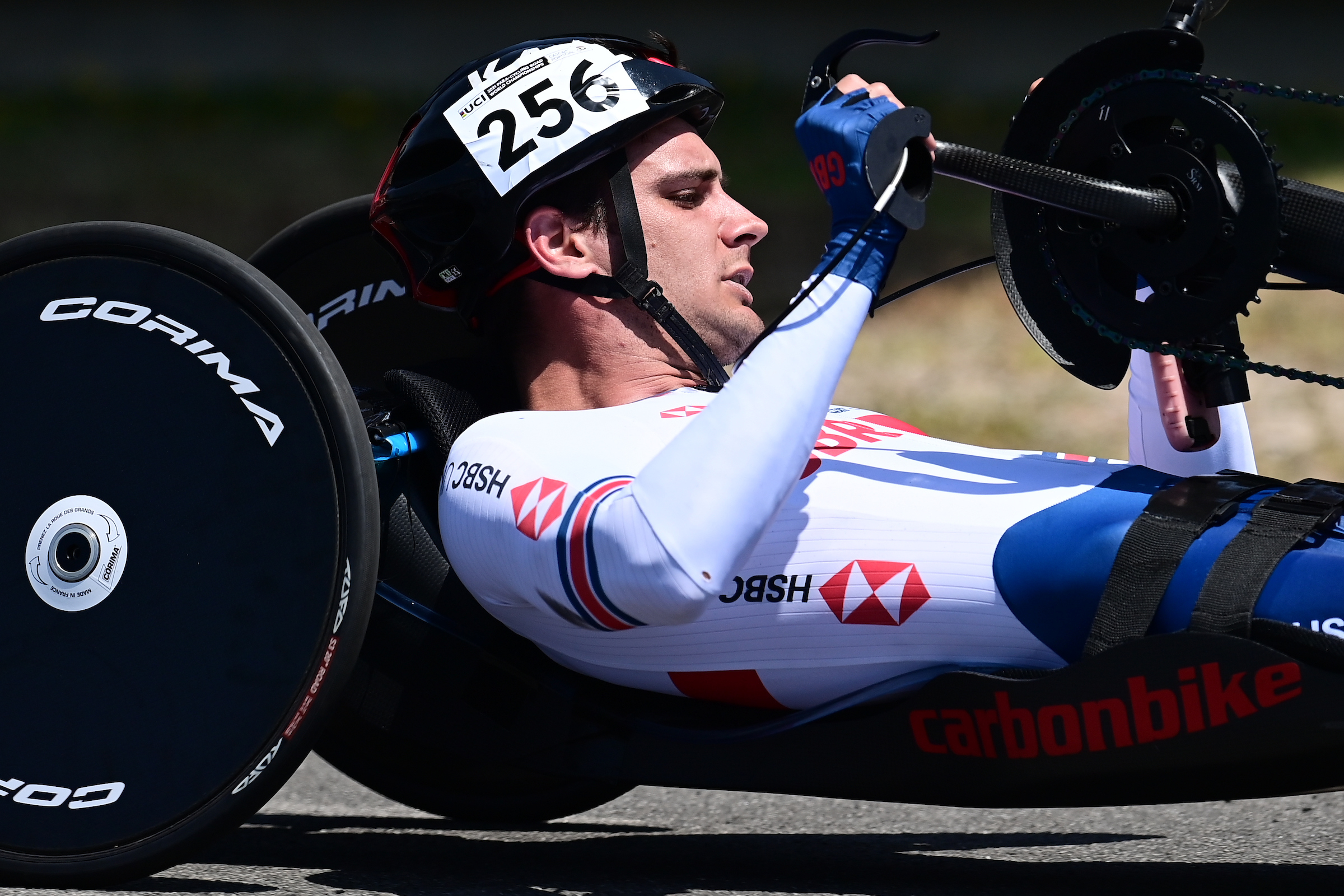 The Great Britain Cycling Team were able to celebrate their most successful UCI Para-cycling Road World Championships in history today as they ended the competition with their medal count at 11, of which six were gold.

Today marked the last day of competition and, while there were no medals won, the Great Britain Cycling Team’s newest hand bike recruits focused on performances and learnings, with Alex Brooke-Turner and Luke Jones both in action.

Brooke-Turner was up first in the men’s H4 road race, where he finished in eighth place. A fast pace was set from the word go, and Brooke-Turner established himself in the lead group of nine riders within the opening laps. In the final lap of the eight-lap course, Jetze Platt from the Netherlands and Thomas Fruhwirth from Austria got away, leaving Brooke-Turner in the chase group of seven riders, before he crossed the finish line in eighth place. Brooke-Turner leaves Cascais with two top ten finishes, having finished in tenth place in Friday’s time trial. 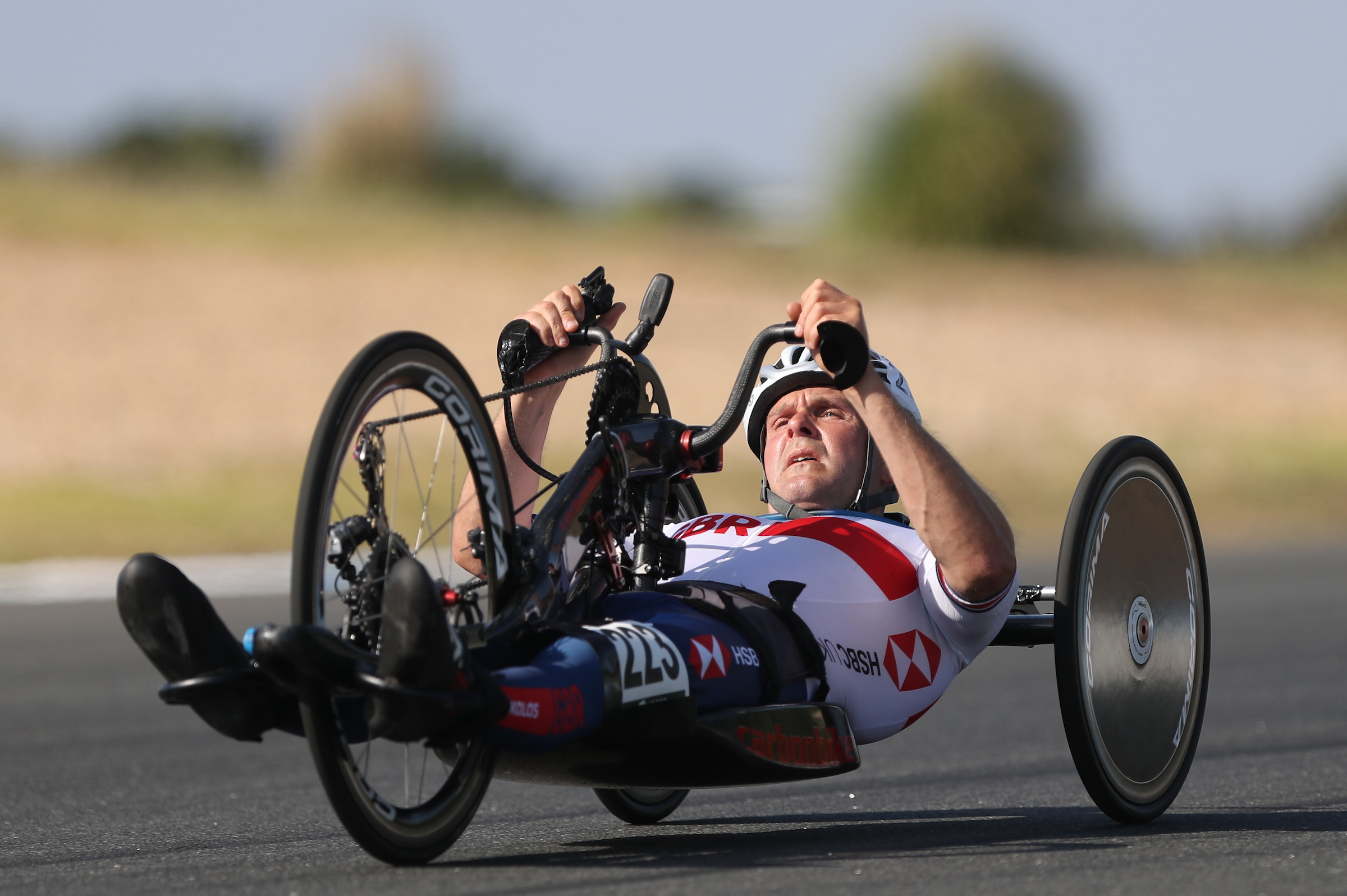 Luke Jones was the last Great Britain Cycling Team rider left to compete, and this afternoon he finished in 24th place in the men’s H3 road race, having been hampered early on with a mechanical issue.

Speaking of his overall experience race, Jones said: “It’s been great from the minute I left home, the team have been absolutely great. Everyone has made me and Alex feel really welcome and it’s been a good event.

“It was a big learning curve in the road race. I was with the lead group until the dead turn and I swerved to miss a crash that was ahead of me. I felt really strong and comfortable going into the second lap, I think the pace would have eased up so I’m a bit gutted to have had a mechanical which cost me 10 minutes I would have thought. After that, I just wanted to finish the race so I did the last seven laps on my own. But I finished, so yes – I’m happy.”

The UCI Para-cycling Road World Championships have been another successful event for the Great Britain Cycling Team’s para-cyclists, as they continue their preparations for both the forthcoming Tokyo 2020 Paralympic Games and the subsequent Games in Paris 2024.